I read a great New York Times article last week about living alone, and I can't seem to get it out of my head. "One Is the Quirkiest Number" by Steven Kurutz explores many of the joys and potential perils of living solo. While the freedom to relax at home and decompress without worrying about housemates, partners, or kids making more demands on you is an absolute boon, as the article points out, sometimes this freedom can result in some decidedly odd behavior. One woman interviewed for the article admitted that she speaks French to herself at home, runs in place during television commercials, and sings Journey songs in the shower. Not so odd, perhaps, but can you imagine indulging in this behavior in front of housemates?

Kate Bolick, also interviewed for the article, noted that she has a special pair of pants she dons when she's alone in her apartment, admitting, "I have this pair of white flax bloomers that go down to my knee. They're like pantaloons. They're so weird . . . If someone comes over, I change out of them."

Based on the article, I wanted to check in to see if you have any quirky habits you enjoy in the privacy of your own home. I pulled some examples from the article, but feel free to add your own personal oddities in the comments. 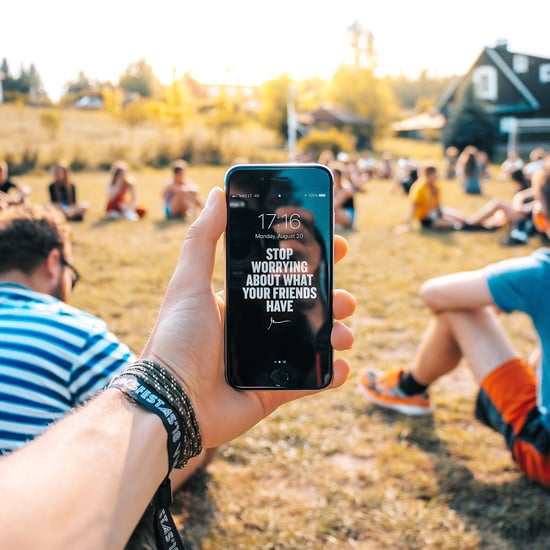 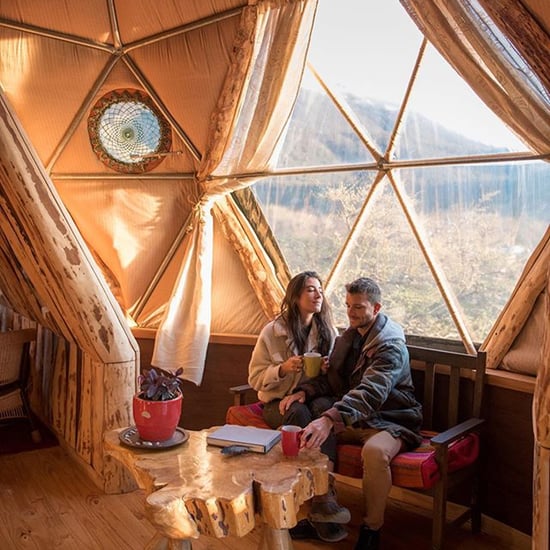 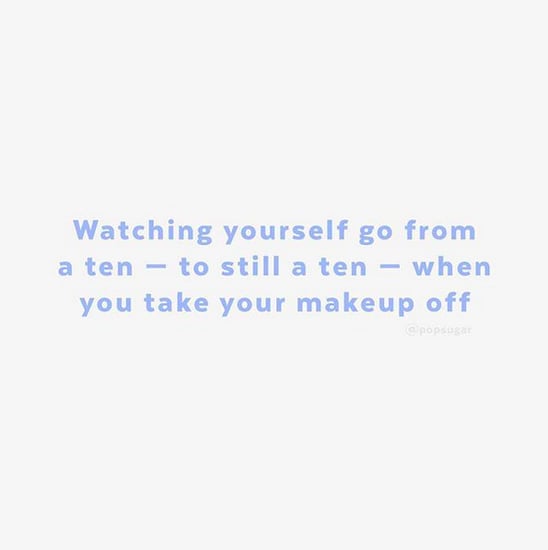