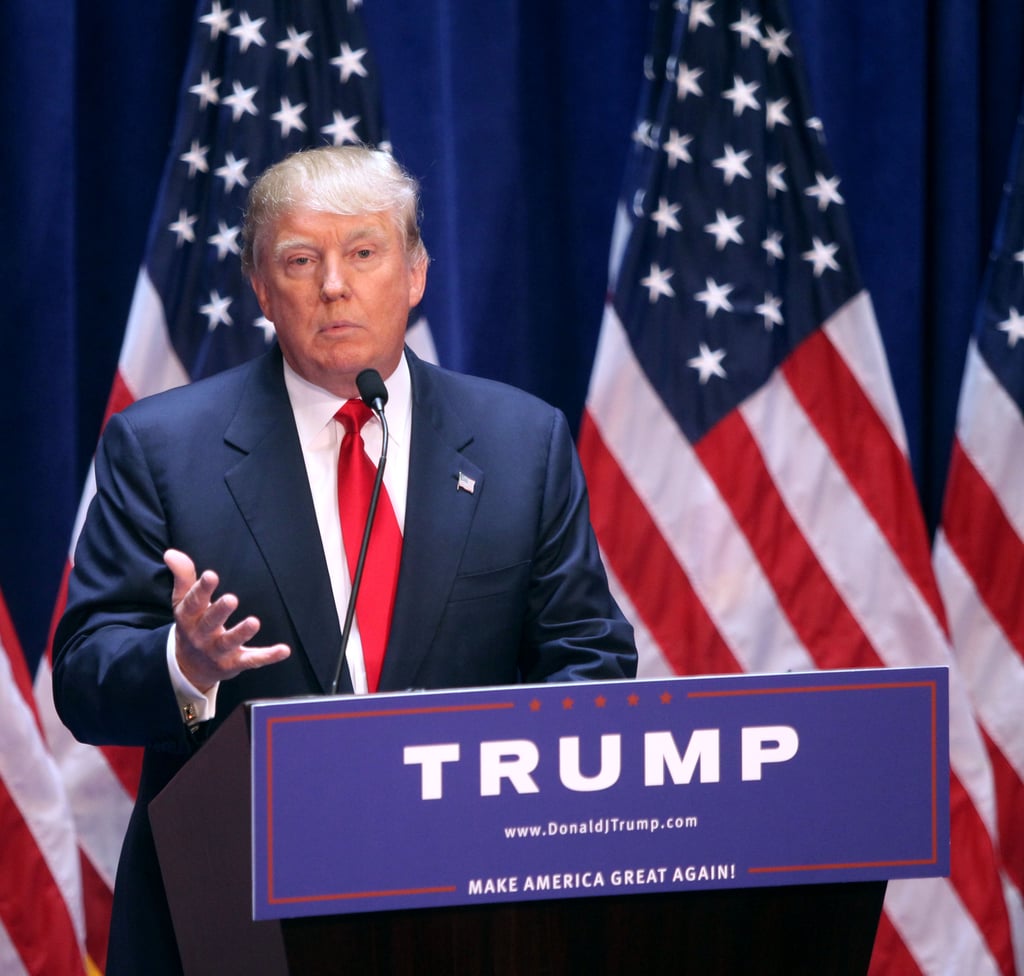 Donald Trump is in the middle of a big mess right now after making a few controversial remarks about Mexican immigrants as part of his presidential campaign. Because of Trump's connection to the Miss USA and Miss Universe competitions, Univision and Nuestra Belleza Latina (the organization in charge of choosing Mexico's representative to Miss Universe) took a stand and made their disappointment and anger with Trump's speech well known, pulling Miss Mexico out of the competition, while singer J Balvin, scheduled to perform at the Miss USA pageant on July 12, has canceled his appearance. Now, Macy's has joined the backlash by dropping Trump's line of menswear, as the plot continues to thicken. Keep scrolling to find out all the details of the controversy, then read this viral open letter to Trump.