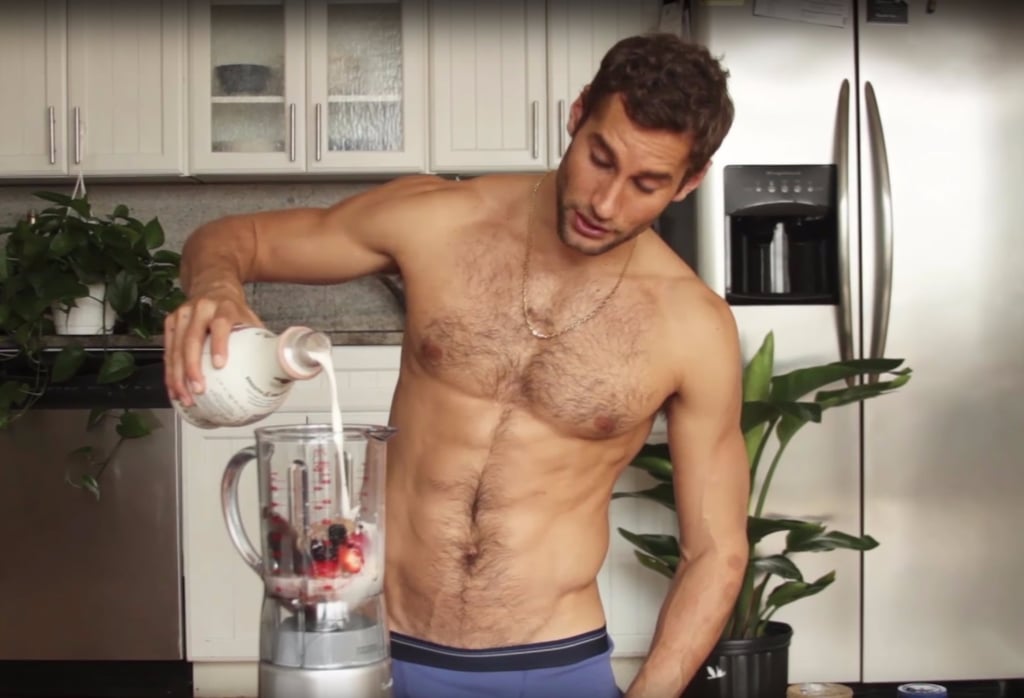 Since his smoldering Instagram went viral, hot Peruvian chef Franco Noriega has quickly risen to fame for both his delicious food and equally delicious good looks.

To give his fans what they want, the New York City-based restaurateur, who owns a spot on the Lower East Side called Baby Brasa, recently started a YouTube channel, where he demonstrates how to re-create his best healthy recipes — naked, of course.

Though Franco's initial cooking videos were in his native Spanish, following his steamy appearance on The Ellen DeGeneres Show at the end of October, he has started filming them in English. From the classic açai bowl to a vegan aloe ceviche, keep scrolling to watch Franco whip up your new favorite dishes over and over again.

Little Kids
This Mom's Empty Plate Prank Backfires on Her Toddler — Have You Ever Met a More Polite Kid?
by Yerin Kim 5 days ago