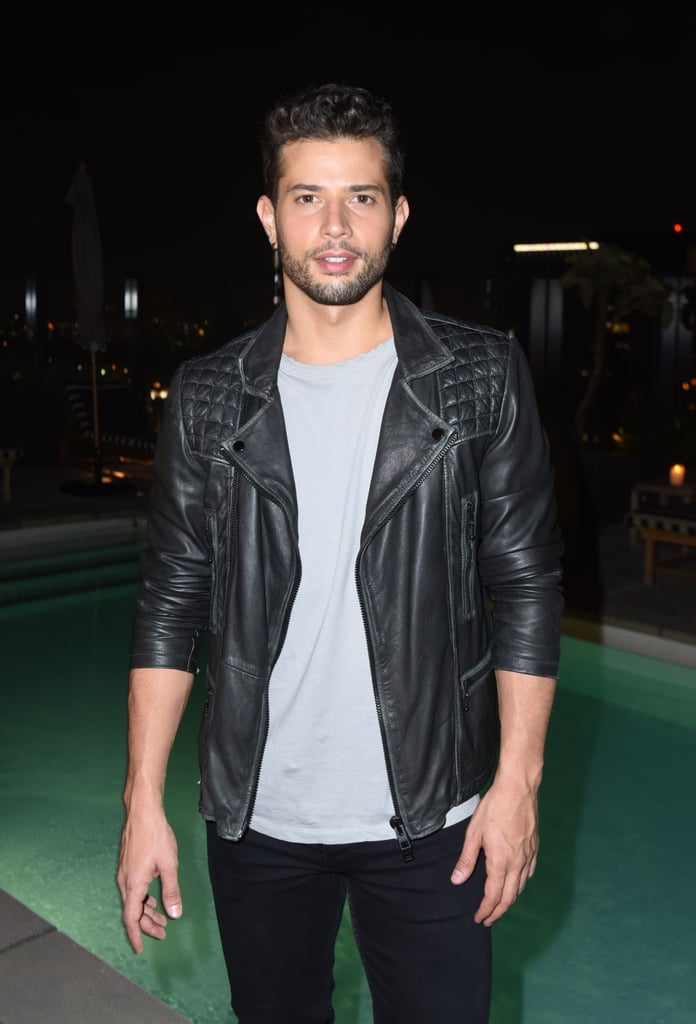 If you're familiar with Empire, Rafael de la Fuente is probably already on your radar, but if he's not, now's your chance to get acquainted with the Venezuelan hunk. Rafael is set to star in The CW's Dynasty reboot, which premieres on Oct. 11, but he's actually been around for quite a while now. In addition to his role as Michael Sanchez on Empire, Rafael has also appeared in Telemundo's Más Sabe El Diablo, Nickelodeon's Latin American series Grachi, and most recently, American Horror Story: Cult. And in case you haven't noticed yet, he's pretty freaking hot. Here's a look at some of his sexiest moments.

Eye Candy
How Long Is Too Long to Stare at These John David Washington Photos? Asking For a Friend
by Monica Sisavat 2/05