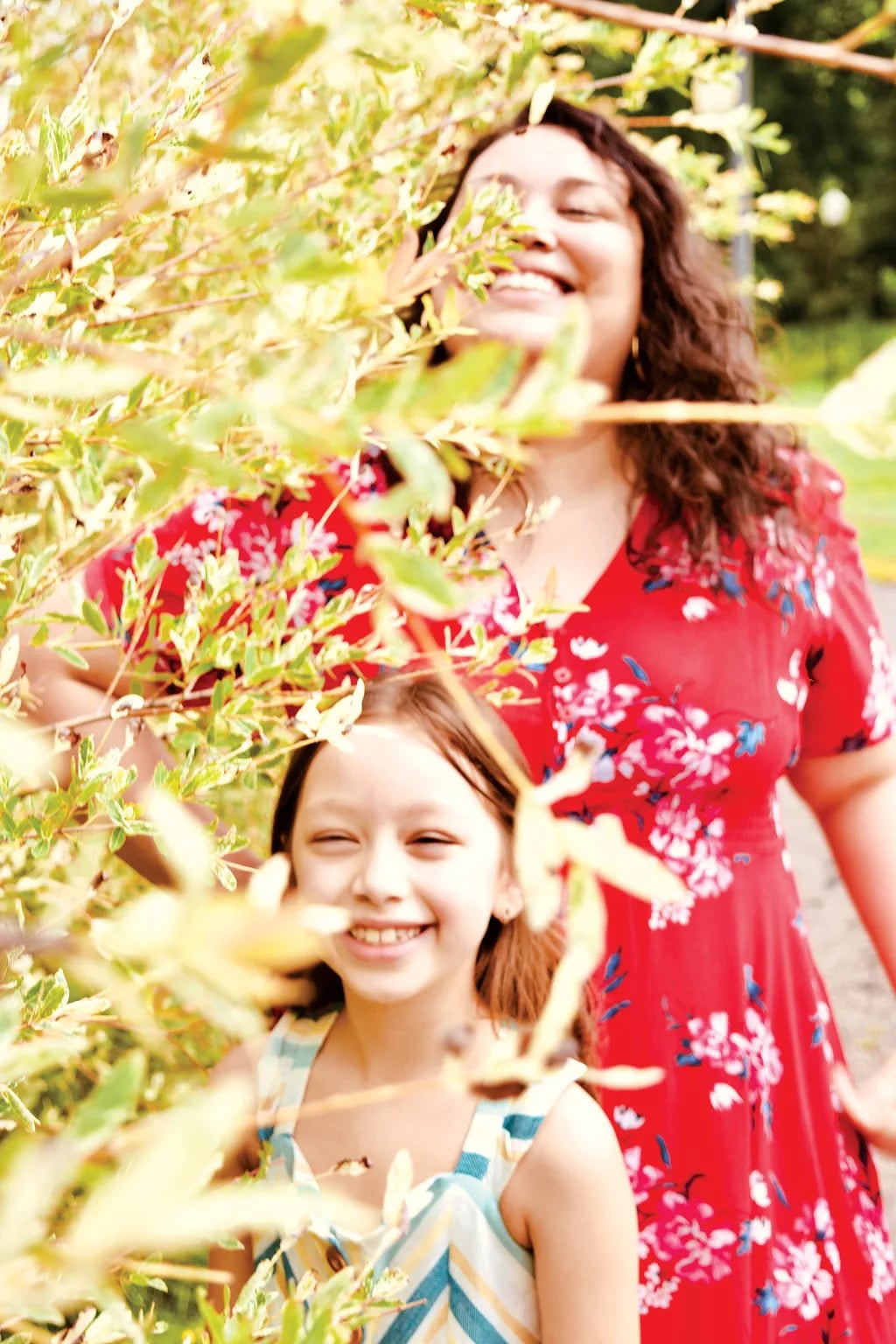 "Even when we're not being deported, we struggle. All the time," said Grecia Huesca Dominguez, a writer who migrated from Mexico to the United States with her parents when she was 10. The author of the children's book Dear Abuelo grew up in New York with the constant fear and anxiety of being undocumented, which eventually led her to develop depression and mental health issues she still deals with today.

"I first started having depression when I was in middle school, and I think it was triggered after my great-grandparents passed away in Mexico," she said. When they left 21 years ago, her family planned to live in the states for a few years and then go back to Veracruz. "I was always aware I was undocumented even though I was only 10. But I don't think I really understood everything about being undocumented until people started passing away, and we couldn't go back and grieve with our families. Just knowing that I was never going to see them again made me spiral into depression."

This is the devastating reality for many of the 11 million immigrants estimated to live in this country without legal status. In 2012, DACA (Deferred Action For Childhood Arrivals) was introduced, and some young undocumented immigrants who were brought to the US as children and had lived here for at least four years were granted protection from deportation and, in some cases, the opportunity to get legal status. Looking back, Grecia said she is aware now that even though she qualified for DACA at that time, she suffered a big deal of stress in the following years because of the many changes and updates around this law and constant threats of deportation. The emotional cost ended up being so high that last year she decided to move back to Mexico with her daughter, Iliana, who is now 9 years old. 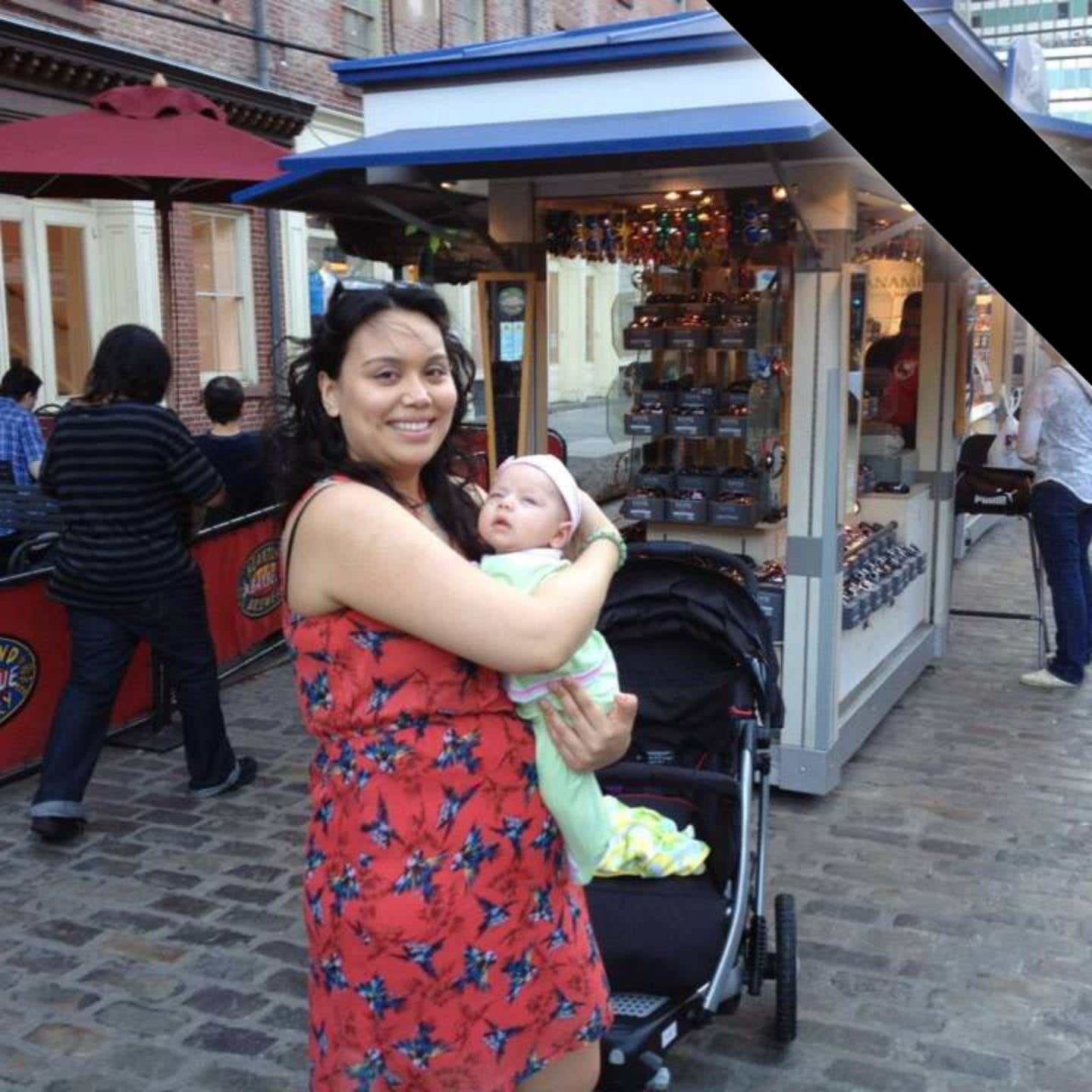 "We can have a much better life where we are both happier and don't have as much stress."

"I've been struggling with my mental health a lot since the 2016 election. There are many things I considered before deciding to move to Mexico, but my well-being was certainly at the top of the list," she said. "The person that I have become in the last five years is somebody that I don't really want to be anymore. Also, as a mom, when I think of who I want my daughter to grow up with, this is not what I want for her either. I feel like we can have a much better life where we are both happier and don't have as much stress."

Grecia realized the toll that living undocumented was taking on her and her daughter, and the overwhelming feelings of isolation only made things worse. She struggled with speaking candidly about the pain, anxiety, and stress of living undocumented, even with close friends. "People think we're supposed to feel grateful to be here instead of being in another country where things could be worse. And yeah, maybe we are thankful to be here, but we can also still be sad at the same time," she explained. Many of her friends who are not undocumented and have never had families that were undocumented saw her moving to Mexico as an exciting adventure. "It's important for them to understand that while I'm excited about what this could mean for my daughter and me, there's also pain, and it was a very difficult decision to make. Yes, it's exciting, but there's a cost that comes with it." While in Mexico she will be reuniting with aunts, uncles, and cousins she hasn't seen in 21 years, leaving New York meant also leaving behind a big part of her closest family and being away from her mom for the first time in her life. "Not knowing when I'll see her again is hard to process." 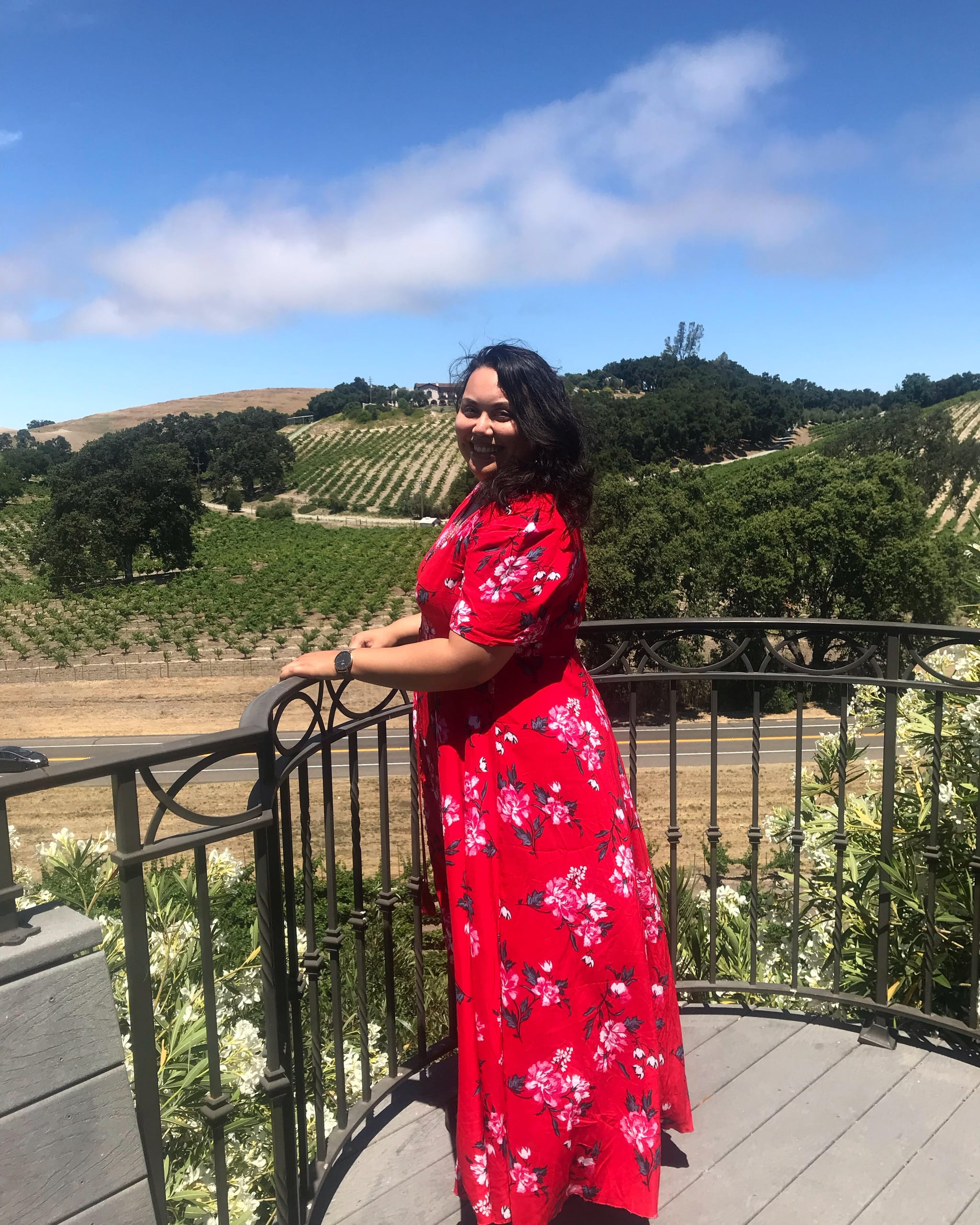 After years of weighing pros and cons, planning, and saving for this move, she feels relieved to be able to make plans for the future. "For the first time in the last five years, I feel like I can finally relax a little and enjoy life more. I am done waiting. But even as I find new joy in life, I feel like no matter what I do or where I go, I will always find myself missing someone or somewhere else, and I wish it didn't have to be like that."

You can follow her experience in Mexico on her Instagram, @grecia_writer, where she's sharing every step of the process, from finding a temporary Airbnb in Querétaro to discovering the old town and loving her new life that still feels like she's on vacation in her home country.