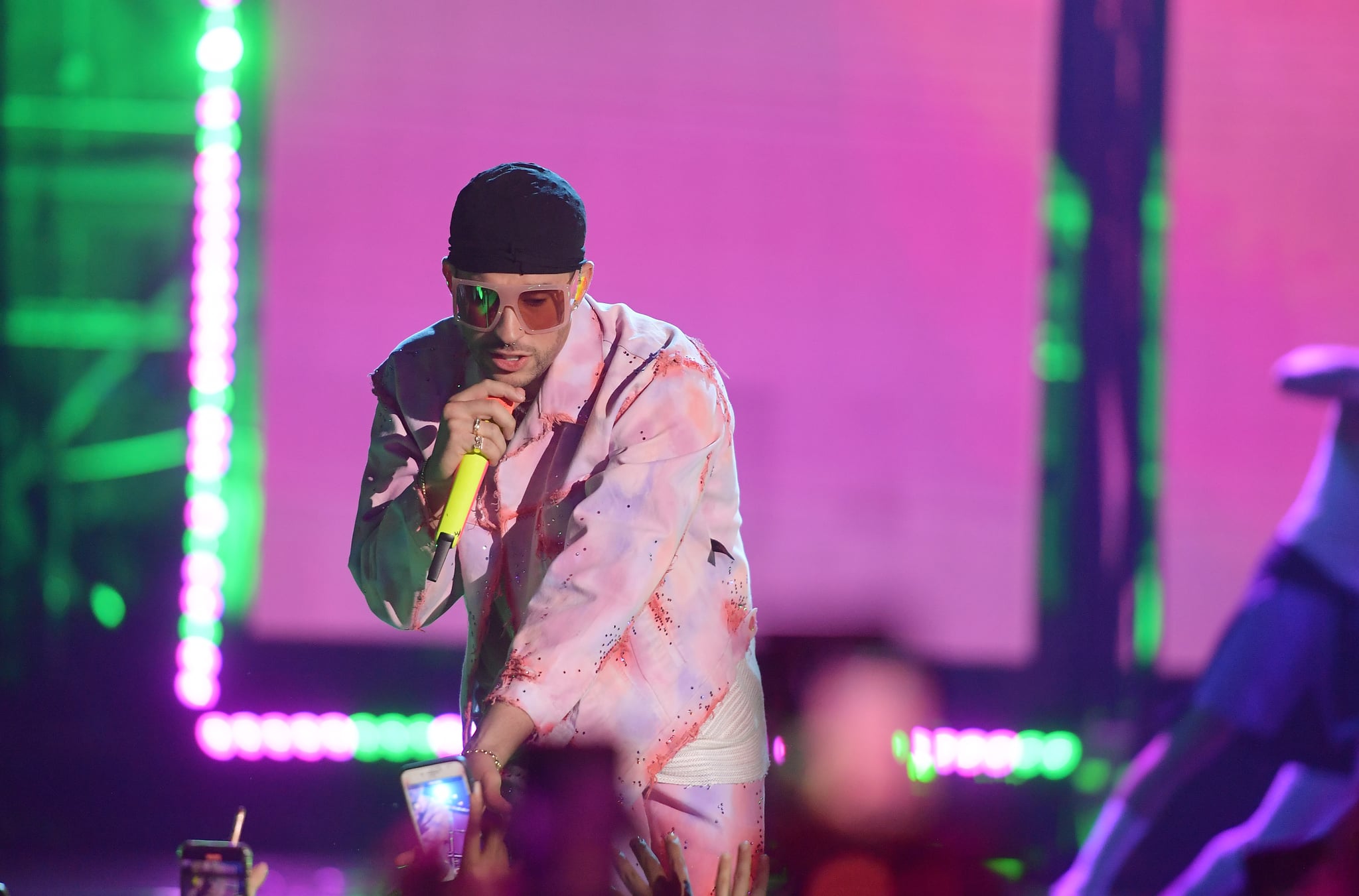 Last year, in an interview with Cali y El Dandee, who are both performers and producers of some of the greatest Latin hits you've heard (yes, including "Despacito"), I asked them why they thought Latin music was having this moment worldwide, and they said that there's a lot of good competition.

The emergence of many valuable artists at the same time forced everyone to work harder and push themselves. Add to that the fact that Latin artists weren't scared to revolutionize their sound and merge different genres to create something fresher and stronger. Once the rhythms and the melodies were set, language stopped being a barrier.

They were onto something. According to the Recording Industry Association of America's just-released 2019 Year-End US Latin Music Revenues Report, revenue from the US Latin music market saw an increase of 28 percent to a total of $554 million, its highest level since 2006. The Latin market grew at a faster rate than the overall US music market, which had a growth of 13 percent. 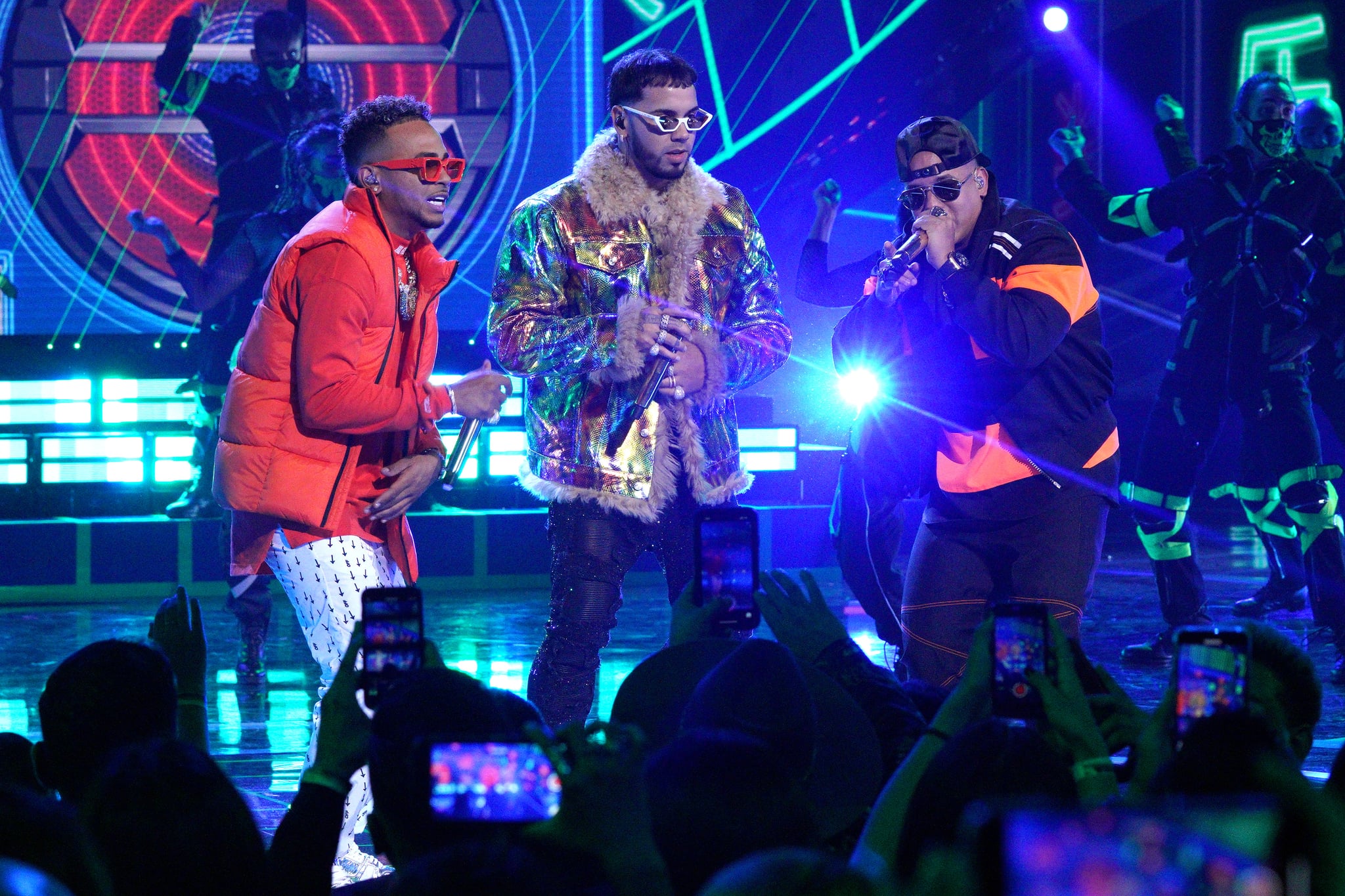 The most notable growth in streaming for US Latin music was in the paid subscription category — which includes Apple Music, Spotify Premium, and Amazon Unlimited — contributing to 65 percent of the revenue, with a growth of 36 percent. The on-demand, ad-supported services — YouTube and ad-supported Spotify — accounted for 23 percent of Latin music streaming revenues. 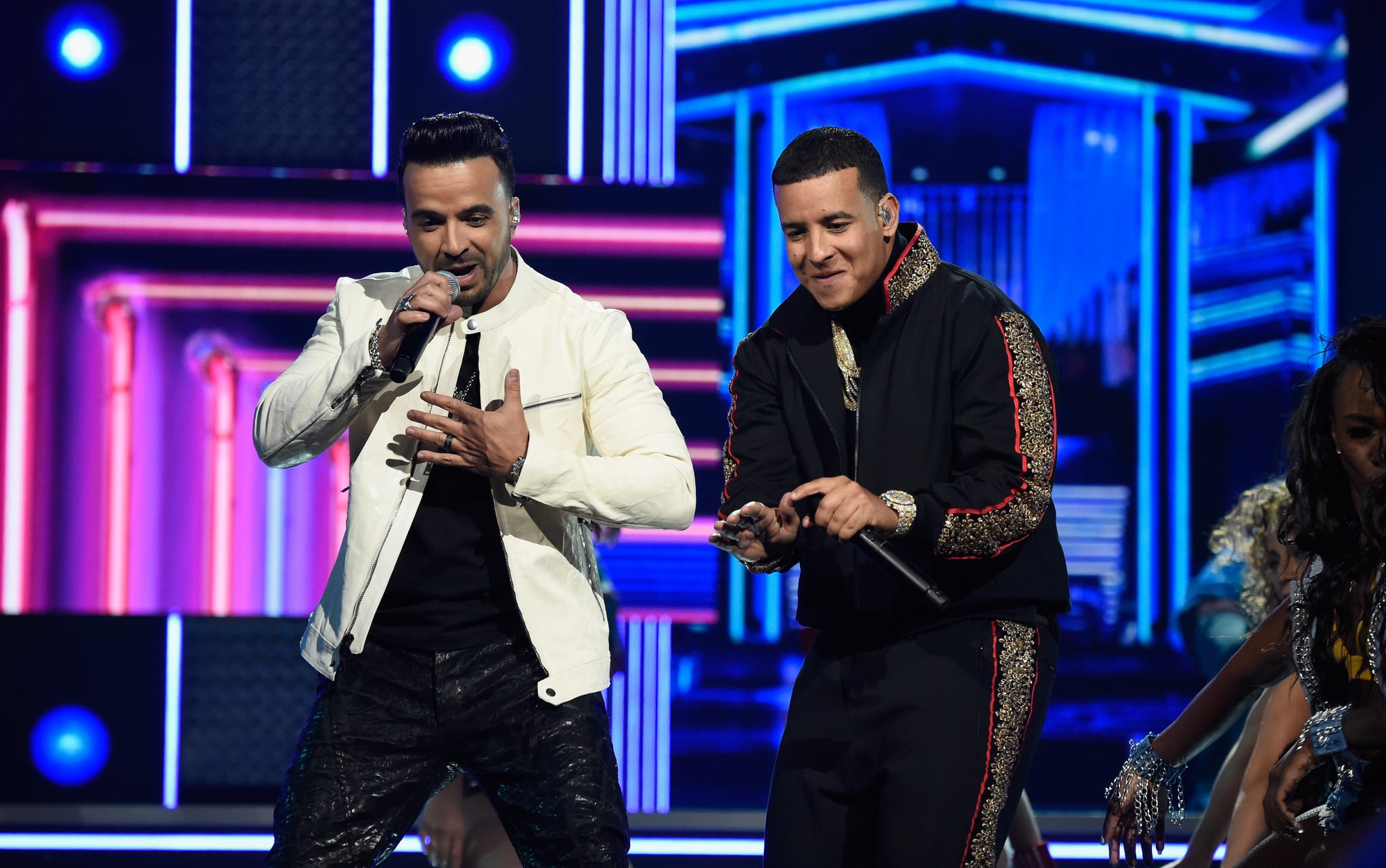 Out of the 30 most-viewed YouTube videos, "Despacito" by Luis Fonsi and Daddy Yankee is No. 1. The list also includes "Bailando" by Enrique Iglesias, Descemer Bueno, and Gente de Zona; "Mi Gente" by J Balvin and Willy William; "Chantaje" by Shakira and Maluma; and "Waka Waka (This Time For Africa)" by Shakira and Freshlyground. 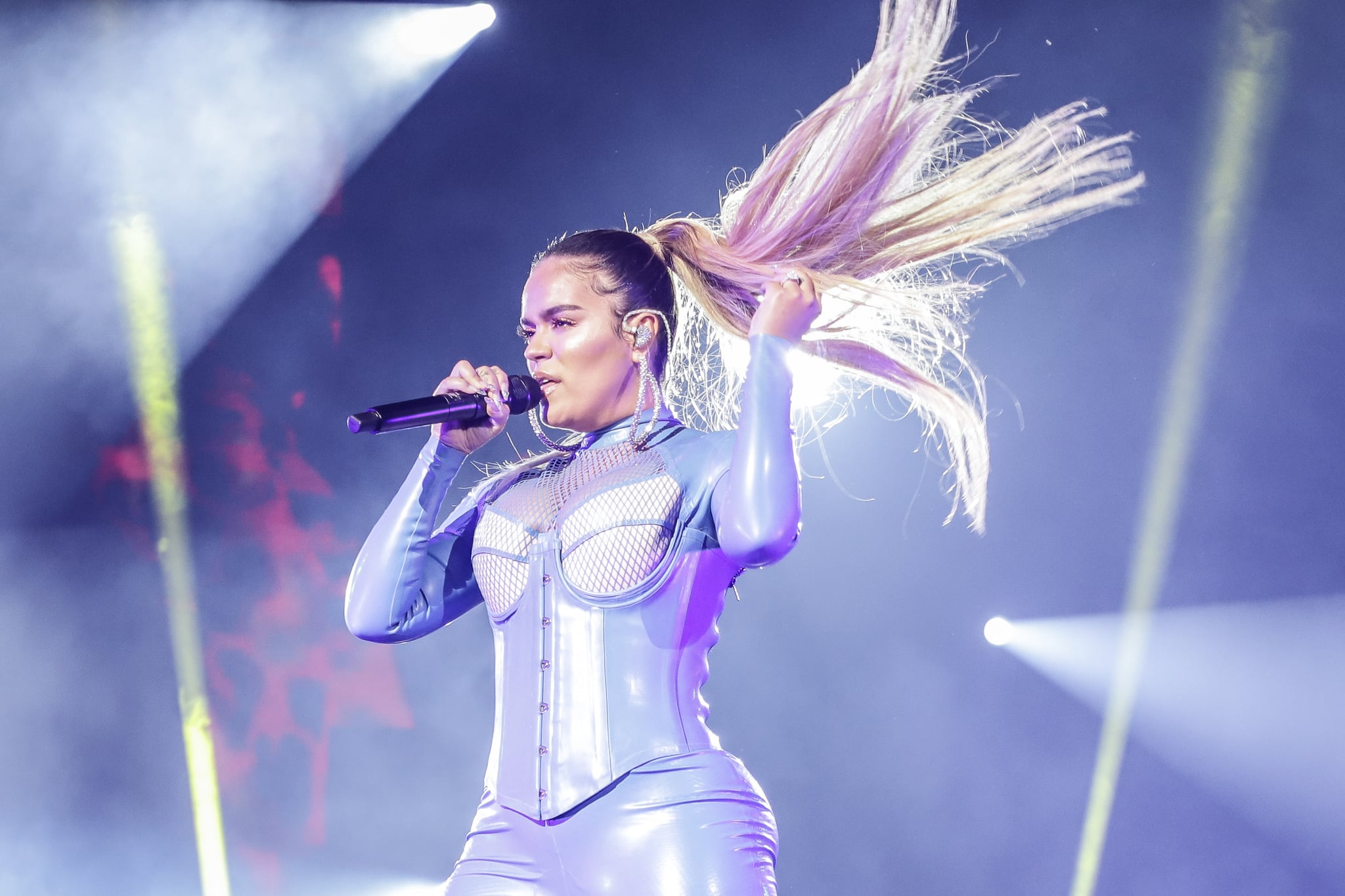 This is all to show that our music continues to grow stronger, and you don't need language to understand the feeling that Latin music is transmitting. You just need an open heart and a desire to be transported to a new world full of possibilities, opportunities, and a lot of gozadera.

Taylor Swift
Does Taylor Swift Know How Much Eggs Cost?
by Mirel Zaman 15 hours ago