We're happy to present this roundup from XOXO After Dark, a community site offering the best in romance, urban fantasy, and women's fiction. Get your spook on with these sexy reads!

An action-packed debut horror novel from talented new writer Matthew Quinn Martin, Nightlife pits a feisty bartender and a mysterious loner against bloodthirsty terrors as alluring as they are deadly. 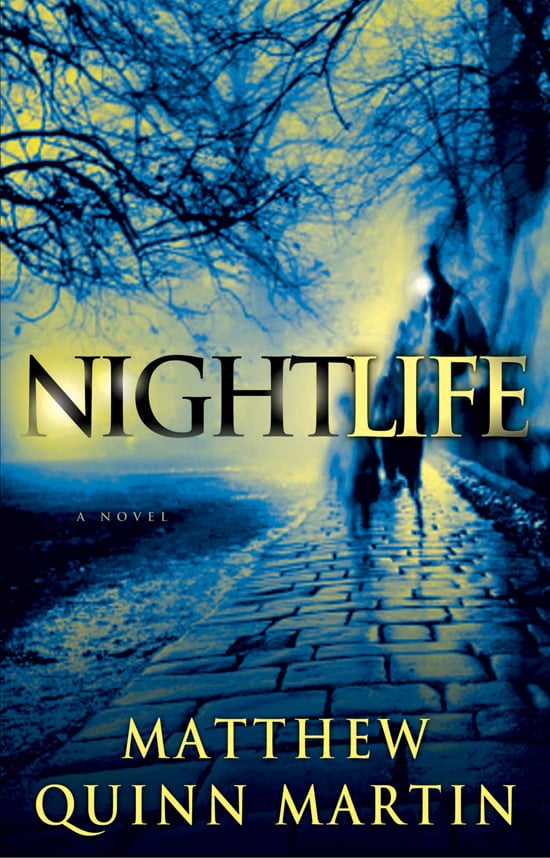 How to Discipline Your Vampire

Vampire erotica, with a side of laughter! Schoolteacher Cerise is a domme with a serous role-play fetish, in search of a creative sub — and she finds the perfect partner in vampire William. And when he wants eternity with her, she doesn't know if this is the worst offer she's ever received — or the very best.

The Monsters in Your Neighborhood

As one of Frankenstein’s Creatures, Natalie Gray knows that unique parts sometimes make up a great whole. Still, leading a diverse support group for monsters — now including Cthulhu! — isn’t an easy task. Especially not since the Internet arrived. 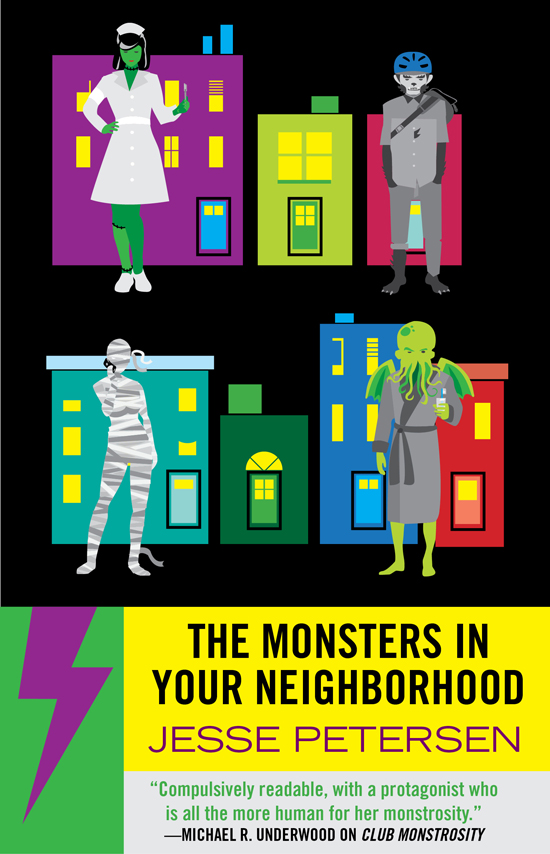 In book three of The Reluctant Reaper series, Kirsty d'Arc's first Reaper mission gets personal when her evil ex-boss escapes from Hell and physically possesses Shannon, Kirsty’s BFF. To reunite rightful body and soul, Kirsty must outwit a demented demon, fend off an insane strangler, and bend the very rules of Hell and Earth. 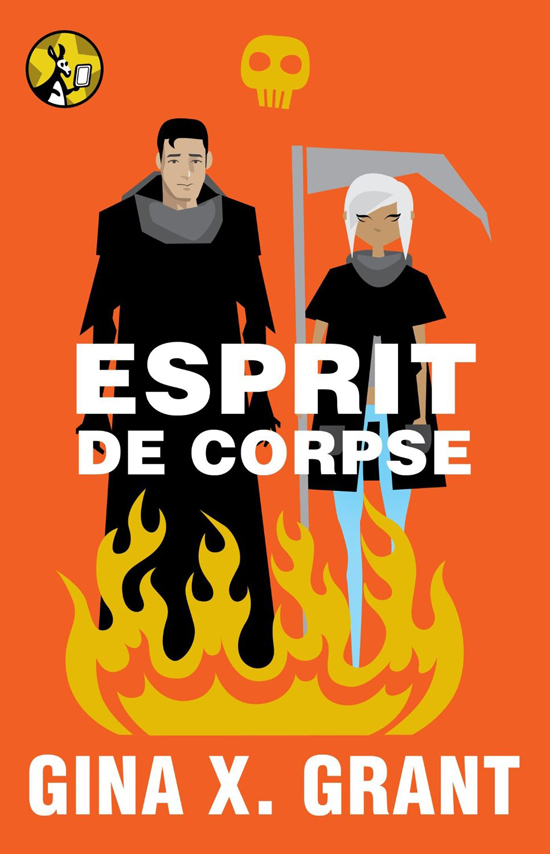 by Stacey Nguyen 22 hours ago