How do you know the abortion debate in the country has gotten out of control? When it threatens to shut down the US government. Senate Democrats say they've almost reached a deal with Republicans over the budget but won't move forward unless the GOP drops efforts to defund family planning services with the bill. Senate Majority Leader Harry Reid said, "It's an ideological battle that has nothing to do with fiscal integrity of this country, everything to do with the ideology on that other side of the Capitol."

Republicans are hoping they can successfully stop all government funding to Planned Parenthood, even though it's already against the law to use federal funds for abortion. Last month, a similar bill failed to pass the Senate, so the GOP-controlled House added an amendment to the budget bill. Also written into the bill is a provision that would eliminate all funding for family planning clinics nationally, and there's another amendment that would forbid Washington DC from using even nonfederal funds to pay for abortions. As Joan Walsh pointed out this week on Salon, cutting Planned Parenthood funding, which helps provide contraception to poor women, could ironically cause the abortion rate to spike.

Do you hope Democrats will risk a government shutdown, which would put 800,000 out of work temporarily, keep national museums closed, and disrupt business and home loans, in order to protect family planning funding against Republican attacks? 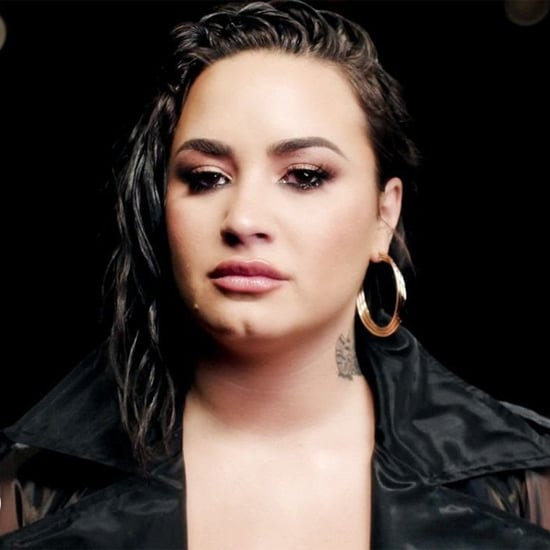