Joan paid the chain-smoking ob-gyn a visit last night on Mad Men to talk about having a baby with her Vietnam-bound husband. There she let out a secret that's as surprising as it is expected. She's had two abortions.

One "procedure," as she euphemistically called it, was done by a self-described midwife, while the other was performed by the doctor himself. But how were doctors performing abortions before Roe v. Wade passed in 1973?

Abortion was legal in the US until the mid-19th century when the drive to criminalize it began. Doctors were actually the driving force behind the campaign, as they wanted to prevent untrained practitioners from stealing their business. This was easy. Exploit the "untrained" part, while waging a war of ethics on the practice itself.

It worked — a little too well. Find out why below.

By 1910, it was illegal for anyone, including doctors, to perform abortions in 49 states, except when a woman's life was in danger. The small caveat was what allowed doctors to keep performing it for most of the century.

Threatening to commit suicide, and thus endangering the mother's life, became a sure way to persuade most doctors, while others continued to perform it — for a high fee — illegally. The rate of abortions declined in the mid-20th century as doctors, under pressure from hospital administrators, failed to report them.

Joan's never been prone to histrionics, so it's safe to assume she didn't cry suicide. After a few references to a relationship between her and the doctor in the show's pilot (i.e. his house in the Hamptons), who knows? Maybe it was his. That's the third way women got doctors to perform abortions!

Healthy Living
FDA Will Allow Abortion Pills by Mail During the Pandemic — but What Is a Medication Abortion?
by Samantha Brodsky 3 weeks ago 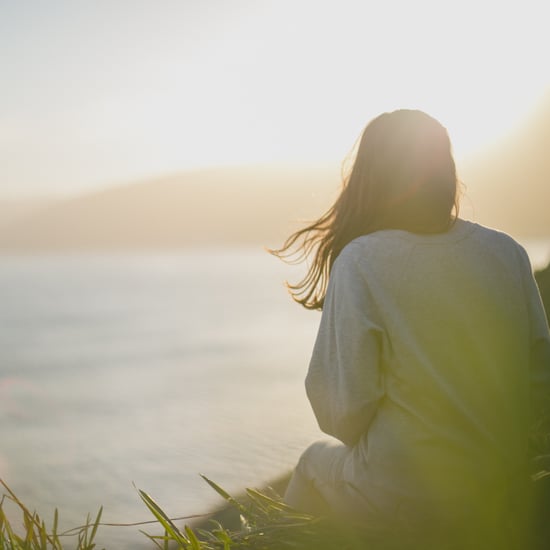 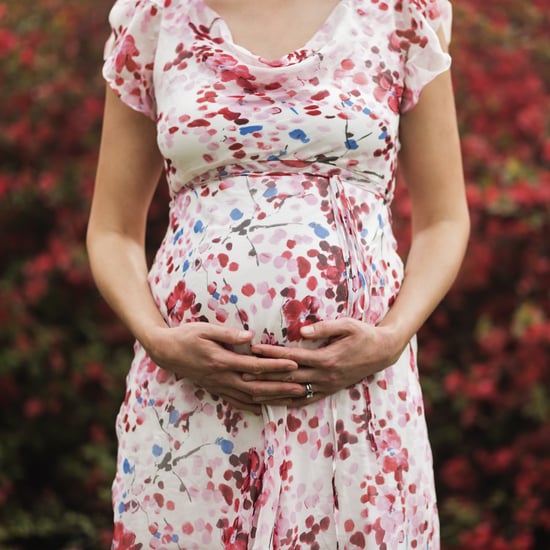