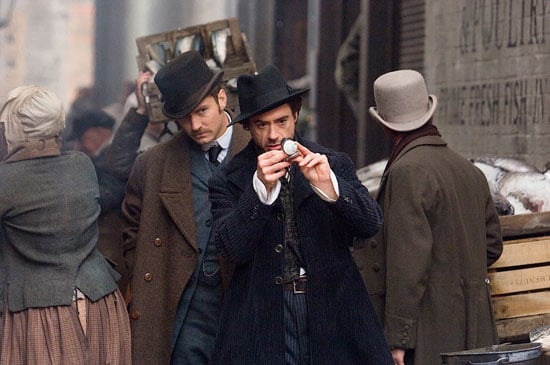 A study of male baboons has found that being on the top is overrated. Field biologists looked at alpha male baboons and discovered that the alphas were the most stressed in their social group, and the lower in rank they got the less stressed they were. For humans, stress like this can cause health problems and make you less able to fight off disease, so being the top dog could cost you. Alpha male baboons may be stressed from the responsibilities of fending off enemies and watching over the females, while the No. 2 baboons, the beta males, get a lot of the perks of being high ranking without the stress of being alpha. One of the doctors involved in the study said betas do "pretty well for a long time, rather than very well for a short time."

If these findings ring true for humans, it may be better to be beta, at least in the long run. When it comes to guys you've been interested in, do you typically go for the head honcho or the second in command? Do nice betas finish last?

Weight Loss
Trying to Lose Weight? A New Study Shows Why You May Want to Try a Low-Fat Vegan Diet
by Jenny Sugar 3 weeks ago 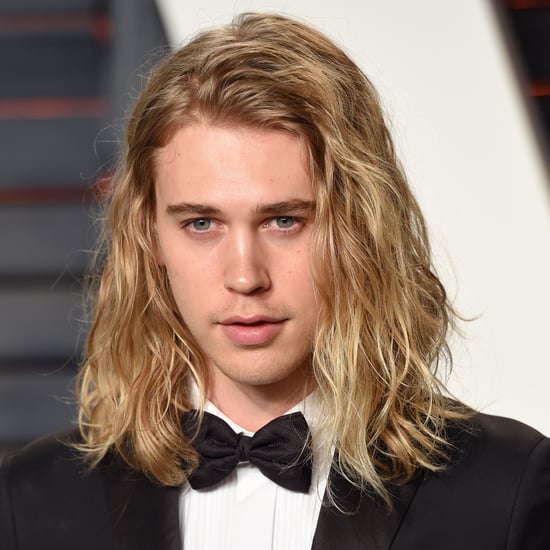 Beauty News
Searches For Long Hairstyles For Men Are Up, Just in Case You Want to Copy These Celebs
by Jessica Harrington 9/08/20

Healthy Living
Teens and Young Adults Are at an Increased Risk For Getting COVID-19 If They Vape, Study Finds
by Tamara Pridgett 8/14/20