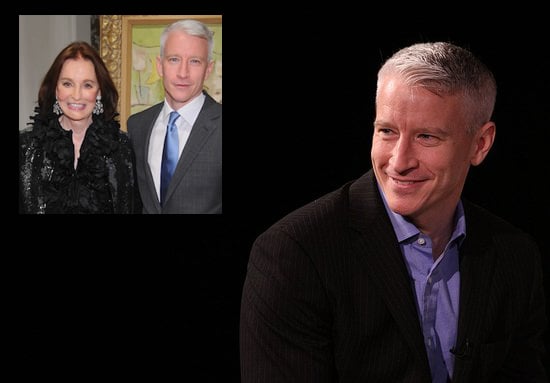 Anderson Cooper's new daytime show Anderson kicks off Sept. 12, and we can expect to see a more personal side of the news anchor. On the show, Anderson plans to be part of the conversation about topics ranging from social issues, human interest stories, and pop culture phenomenons. Anderson chatted with reporters this morning and gave us more insight into his latest project. Here are five things to know.

Will you tune in?