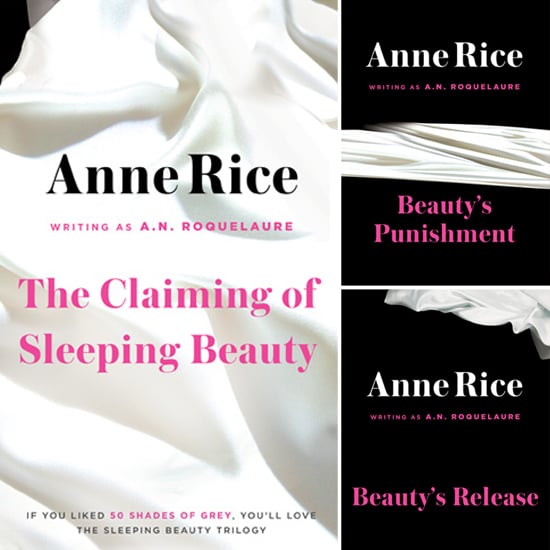 Thanks to the widespread popularity of Christian Grey, this sadomasochistic twist on the Sleeping Beauty fairy tale has reemerged from the back shelves, with sales in the first six months of 2012 already double what they were in all of 2011. And Anne Rice is proud enough of the trilogy to nix her pen name and prominently display her real name on the new covers. She's also thankful that the masses are finally accepting female sexuality and erotica. In her interview with The New York Times Anne said:

So if you're on the hunt for more erotica books after finishing the Fifty Shades trilogy, you might want to check out this sexy Sleeping Beauty series!

Books
Obsessed With Lovecraft Country? Here Are 15 Books That Are Just as Thought-Provoking
by Camila Barbeito 1 day ago

Natalie Portman
Conflicted About "Feminist Baby Books," Natalie Portman Decided to Update the Classics Instead
by Kelsey Garcia 19 hours ago

Halloween
The 15 Most Terrifying Stephen King Books, Ranked
by Grace Orriss 22 hours ago