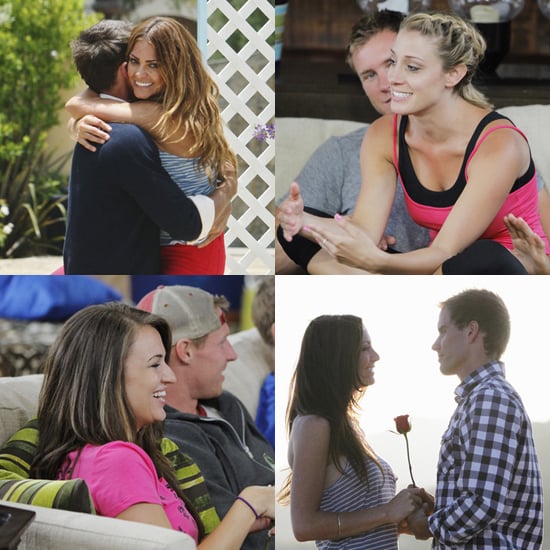 Tonight started off with four couples and ended with one. The last eight contestants of Bachelor Pad — Kirk and Ella, Michelle and Graham, Kasey and Vienna, and Michael and Holly — went to Vegas and competed in a Cirque du Soleil competition, in which the last-place couple were immediately kicked off. Then the winning couple chose which twosome would join them in the finale, when all the contestants returned to vote on the final pair to win the $250,000.

The winners are Michael Stagliano and Holly Durst! 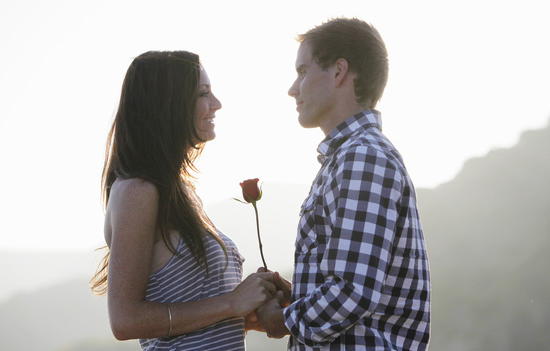 Michael may not have won back ex-fiancé Holly's heart (she announced her engagement to Blake on the finale!), but the exes managed to win the second season of Bachelor Pad, splitting the $250,000 before going their separate ways. Do you think they deserved to win?

TV
We Can't Wait to See Javicia Leslie's Batwoman Suit in Action: "[It's] Her Moment!"
by Grayson Gilcrease 43 minutes ago

HBO
The Undoing's First Season Is Short and Sweet, So It Won't Be Long Until the Killer Is Revealed
by Monica Sisavat 2 hours ago