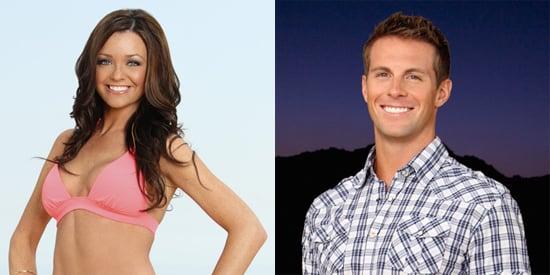 In the most dramatic Bachelor Pad love triangle twist ever, Holly Durst and Blake Julian are engaged, reports People. Holly has quite the track record with former Bachelor and Bachelorette contestants, and she was even engaged to fellow Bachelor Pad housemate Michael Stagliano until it ended just months before the new season aired. Although Michael was the final one to break off the engagement, he's been trying to win Holly back the entire show, and he seems genuinely in love with her.

But it looks like the dentist got the final rose. Are you surprised Holly chose Blake over her ex-fiancé Michael? Or did you see this one coming?

TV
No More Theories: How WandaVision Ends the Scarlet Witch's Story . . . For Now
by Mekishana Pierre 2 hours ago