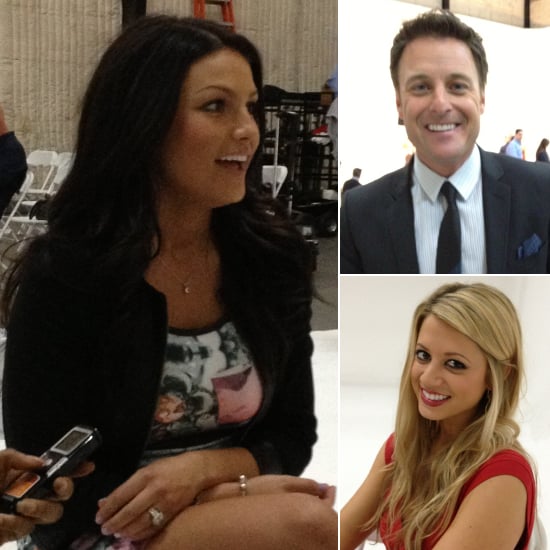 I recently attended the taping of The Bachelor's Women Tell All special, which airs tonight on ABC. The episode took place before AshLee's dramatic exit last week, where her only parting words to Sean were "Stay here." So not only is this the first time Sean will face the women he booted — like Desiree, Sarah, and Lesley — it will also be the first time he has a chance to explain himself to AshLee and vice versa. Of course the other main attraction tonight will be Tierra (the "Tierrable"), who is already engaged to somebody else. I interviewed the "villain" of the season, along with Des, Sarah, Lesley, AshLee, host Chris Harrison, and The Bachelor himself, Sean Lowe. Ahead of tonight's Women Tell All episode, check out the highlights from our conversations now:

Adele
Adele Played a Bachelor Contestant on SNL, and Now We Really Want It to Happen in Real Life
by Grayson Gilcrease 3 days ago 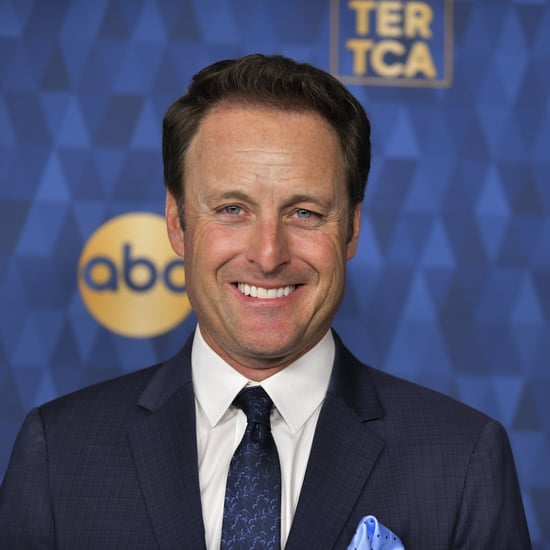 The Bachelorette
Just a Bunch of Memes Featuring Our Favorite Member of Bachelor Nation: Chris Harrison
by Hedy Phillips 2 weeks ago 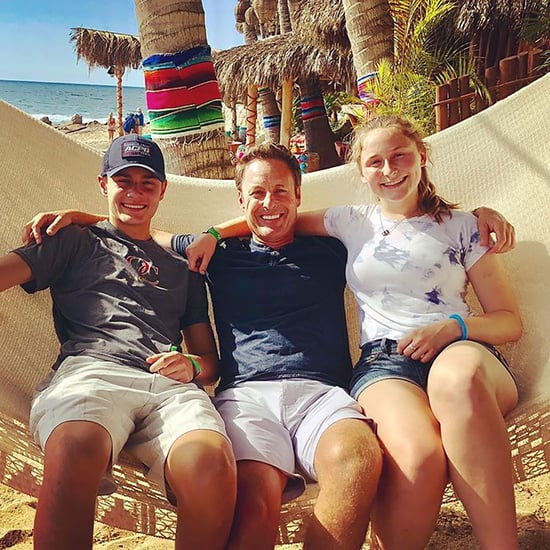 by Stacey Nguyen 3 hours ago