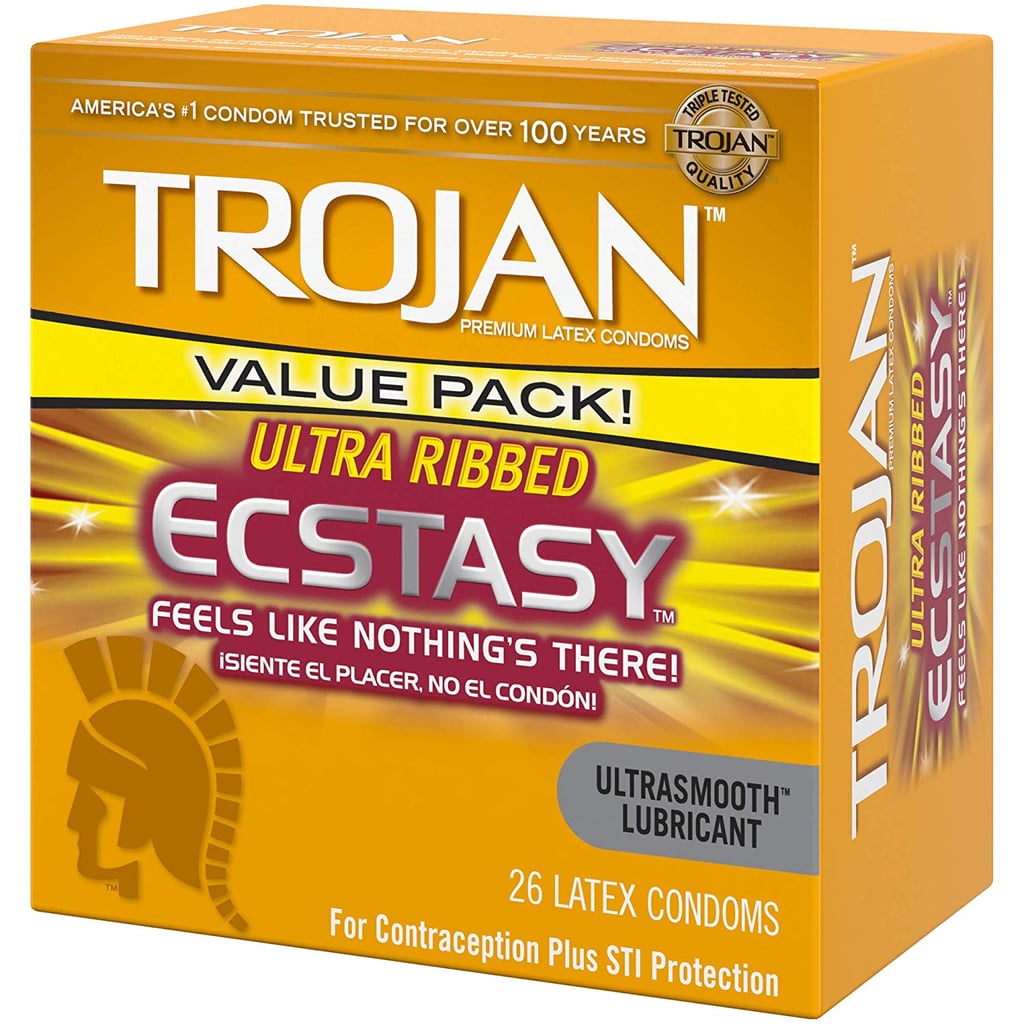 Turns out, people aren't using condoms nearly as much as they should. According to a recent survey among 1,000 participants at Adam & Eve, 63 percent claimed to not regularly use condoms. What's more, only 34 percent of women and 23 percent men requested them. Yikes. This is a problem, as STIs are on the rise, and condoms help protect you from transmission. Basically, unless you're in a monogamous relationship and have both been tested or you've had the talk with a partner, you really should be using condoms every time you have sex. Just because sex is safe doesn't make it any less enjoyable! In fact, it's even more enjoyable, simply because you can end that frisky session knowing your health hasn't been compromised.

Yet, condoms get a bad reputation for being uncomfortable and blocking many of those feel-good sensations that make sex so incredible. Plus, it's not just men who complain about them but women, too, as shown in the survey in particular. Still, they're needed, and with the right education, you can find a condom that fits well and doesn't decrease those sensations one bit. Some condoms even have nifty features, like ribbed texture, flavors, and more, all of which can enhance your sexual experience. "Condoms come in different thickness, which can impact the degree of sensation a male feels, and condoms can be smooth or textured, creating different experiences for the partners," Dr. Felice Gersh, MD, an OB-GYN and author of SOS: A Gynecologist's Lifeline To Naturally Restore Your Rhythms, Hormones, and Happiness, told POPSUGAR. "Trying out different textures can be rewarding."

Here are the best condoms to use for maximum pleasure, recommended by Gersh, who added: "Having a condom that fits well is a number-one priority. If not just the right snugness, it could slip off, create too much constriction, or not provide proper contact." 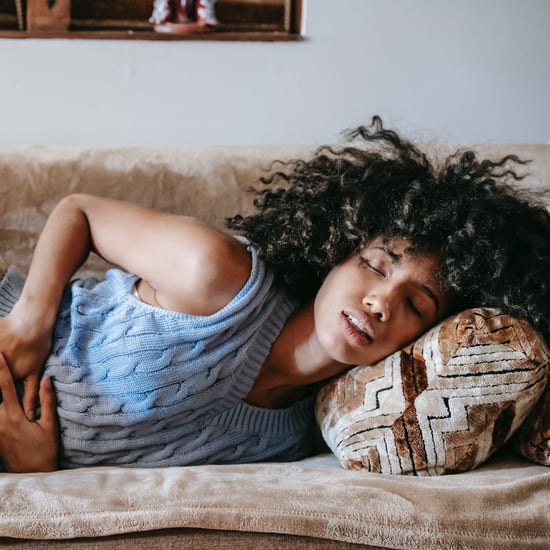 Health
Here's Why You're Getting Cramps but Not a Period, According to an Ob-Gyn
by Hedy Phillips 2 weeks ago 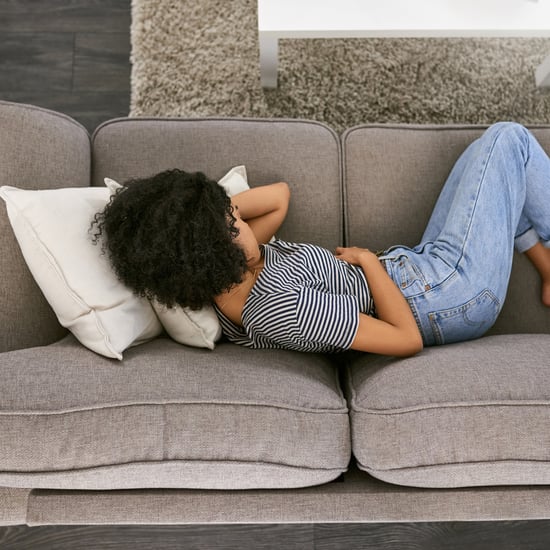