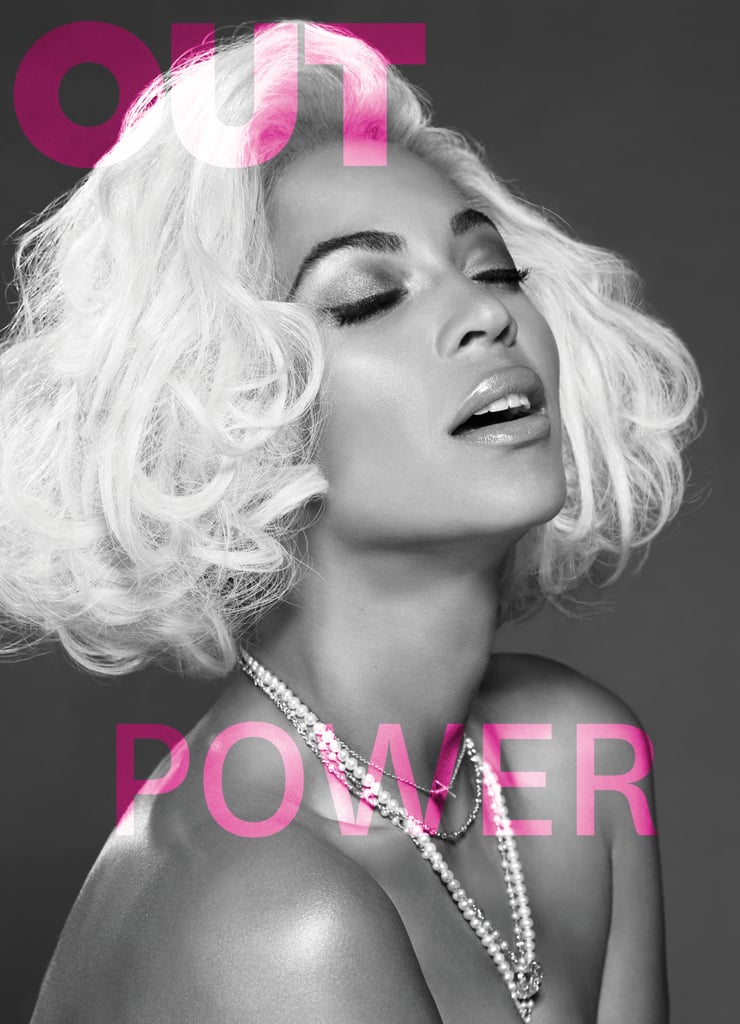 Beyoncé Knowles is looking seriously sexy on Out magazine's May cover, her first since dropping that earth-shattering surprise album back in December. Beyoncé goes topless in the issue and channels Marilyn Monroe in a short blond wig and layers of diamond necklaces. In the accompanying interview — which Beyoncé conducted by email while on her international tour — the superstar got candid about everything from putting together that now-famous visual album to feeling "sexually liberated" by her recent projects. She also revealed that she had a sinus infection while recording one of her singles! Keep reading for more from Beyoncé's interview in Out magazine:

Image Source: Getty / Kevin Mazur
Beyoncé Wants You to Own Your Sexuality, So You Definitely Should  originally posted on POPSUGAR Celebrity News
Beyoncé KnowlesCelebrity Quotes
Around The Web

Lizzo
SZA Says She "Cried and Screamed" Listening to Lizzo's Unreleased Music: "So Inspiring"
by Yerin Kim 1 day ago

Celebrity Quotes
Vanessa Bryant on Coping With the Loss of Kobe and Gigi: "This Pain Is Unimaginable"
by Monica Sisavat 4 days ago