Every eight years, the National Survey of Family Growth hops into bed with Americans between 15-44 to find out what every government wants to know about its citizens: how's your sex life? It can reveal useful and intriguing information, like teens are delaying sex, and women are twice as likely to have a same-sex encounter than men. 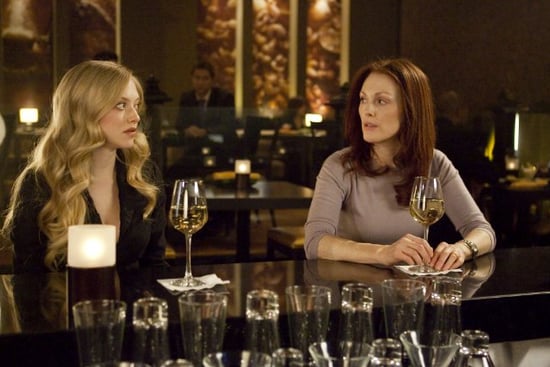 In fact, women who identify as slightly bisexual are having more sex with men than completely straight women. In the study, straight women were less likely to have had vaginal or oral sex with a man than slightly bisexual women. The explanation is deduced to women who identify as somewhat bisexual are more likely to be adventurous with both genders than completely straight or gay women.

While it's purely anecdotal to say bisexual escapades have become a trend among young women, I don't think many would fight that statement. But as girl-on-girl kisses fail to shock, I wonder what this report will look like by the end of the decade? My guess is interactions between "slightly bisexual" men will be on the rise.

SexNewsStudiesCultureBisexualityPollLove And Sex
Around The Web

Healthy Living
Is All This Stress Stalling Your Sex Drive? Experts Explain How to Get It Back
by Chandler Plante 1 week ago