Romantic comedies always joke about the infamous "booty call," but maybe it's just misunderstood. In fact, there's actual research that proves more people prefer a one-night stand, as it's generally better. YourTango shares with us three reasons booty calls have hotter sex and the science behind it. 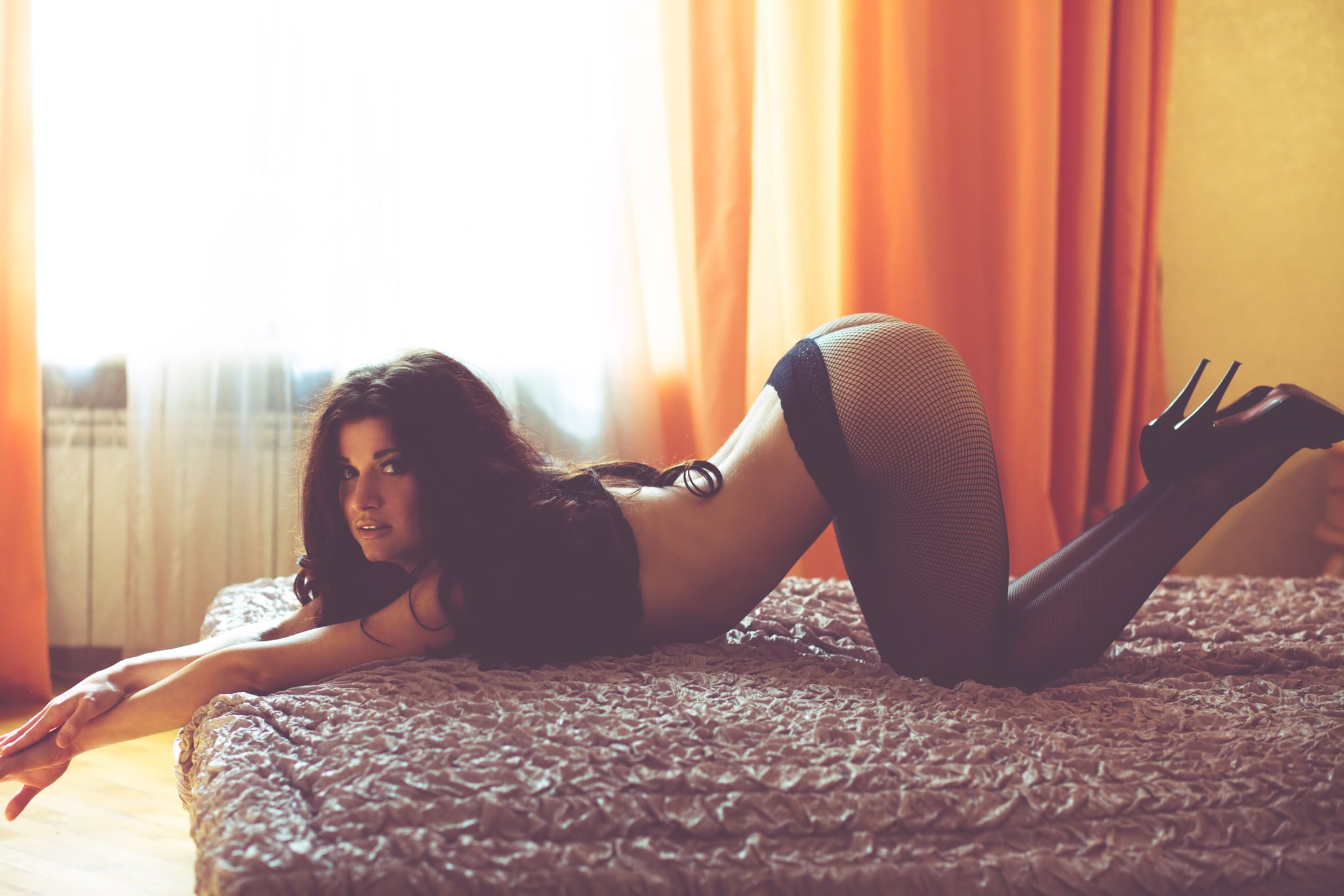 Going through a dry spell? According to a this sex study, people seeking better sex lives might consider becoming someone's booty call. That's right — science has found casual sex is, generally, good sex, but more so in a friends-with-benefits arrangement rather than in the context of a one-night stand.

After gathering 300 college students who had been in booty calls, one-night stands and committed relationships during the past year, lead researcher Peter Jonason and his colleagues at the University of West Florida asked them how often they had performed certain acts while in those relationships. The acts ranged from sexual ones like penetration and oral sex, to lovey-dovey ones like hand-holding, hugging and kissing.

After comparing the frequency of different acts against the type of relationship they occurred in, Jonason and his team concluded that while booty calls are (understandably) less emotional than committed relationships, they are more sexually fulfilling than one-night stands.

His paper outlines three reasons why booty calls provide a better hookup than a one-night fling:

Unlike committed relationships, booty calls are totally contingent on hookups, so to maintain its status as a casual relationship, participants need to keep having good sex with each other while limiting time spent without it. For booty calls, less distractions equals more concentrated effort into improving your sex life.

2. Booty Calls Are Great For Experimentation

Since booty calls fall somewhere between one-night stands and committed relationships, they enjoy the benefits of longevity without the expectation of an arising emotional intimacy. That is, booty call relationships give participants more opportunities to experiment with each other than during one-night stands. Even if you enjoy kinky stuff, you probably wouldn't bust out the handcuffs during your first time with someone. After a tenth, eleventh, heck, even third time with a booty call, you might feel more comfortable revealing your freaky side.

People who engage in booty calls may be more sexually adventurous. In his paper, Jonason says that people who enjoy casual sex have a more "unrestricted sexuality" than those who shy away from them.

Relationships
I Don't Want to Have Sex During Social Distancing, and It's Hurting My Marriage
by Anonymous 3 weeks ago