Dear Sugar,
My ex and I broke up three months ago. We dated for three years and always thought we'd end up together. This summer he turned into someone I didn't know anymore, so we broke up. He has mistreated me since the breakup and we've tried to be friends, but it's difficult because he's so mean to me. I never thought he could hurt me this badly but he has.

I'll try to get on with my life and I won't talk to him for about a week when all of a sudden out of nowhere he'll call me or write me an e-mail. Then I go right back to where I was after our breakup; depressed and hurt.

I don't want to be with him. I don't even feel in love with him anymore. I've told him to stop contacting me but he'll randomly e-mail me to tell me that he's dating someone new. Then the next day he'll ask me if I want to sleep with him. I always say no, but he's obviously just telling me he's dating someone else to hurt me. I don't know why it bothers me, but it's all just so cold hearted. What can I do to stop him from popping into my life? It's Ovah Winona

Dear It's Ovah Winona
This guy is stepping all over you. You are making yourself sound as though you actually listen to the entire pitch when the cable company calls you during dinner. You need to be a little bit more serious about getting rid of him.

He's obviously not respecting your wishes if you keep telling him to stop contacting you but he doesn't listen. Just like any other habit you have, you need to somehow quit him. My advice is to go cold turkey.

Silence is punishment. Learn to ignore his e-mails, calls, etc.. Literally delete all contact with him. It sounds like he is enjoying toying with your emotions. Once he sees that he's not able to get inside your head any longer, he'll give up trying to reach you. The game no longer has a point. If I were you, I'd go out on dates and put this creep behind you! 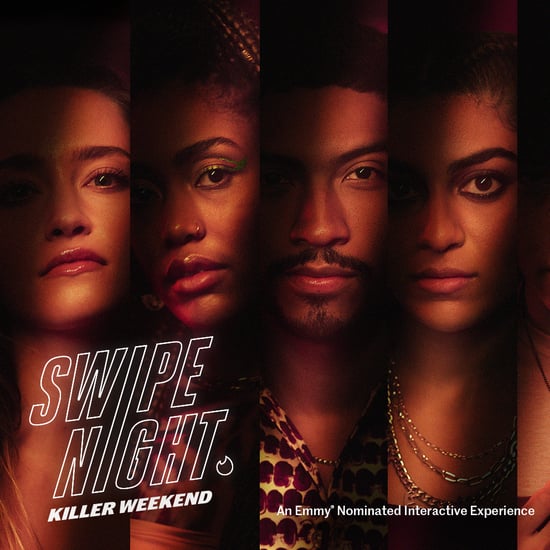 Online Dating
Tinder's Swipe Night Is Back With a Wild, Interactive Murder Mystery to Solve
by Theresa Massony 3 weeks ago 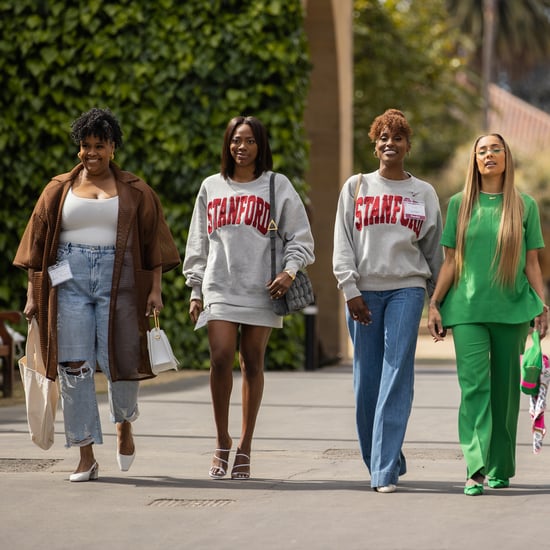 Insecure
Insecure Is Ending, but the Cast's Love Lives Go On — Here's Who's Single and Who's Taken
by Chris Malone Méndez 3 weeks ago