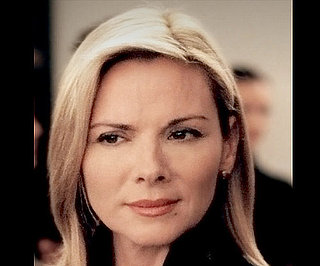 If you're like 82 percent of us, you don't use condoms for oral sex. It's no surprise then women have a few complaints for men, and 34 percent aren't afraid to speak up about — I'm just going to say this — the taste of their partner's ejaculation. Yet only 9 percent of men report receiving complaints. Huh!

To be fair, the survey of 500 sexually active adults found similar stats for men. In fact, it seems like they might be pickier than women with 37 percent complaining, and only 6 percent of women fessing up to receiving complaints. Though specially marketed mints exist, have you ever sent your regrets?