Have you ever been too afraid to make the first move with a cute stranger? Steal these easy openers from YourTango and don't overthink it! 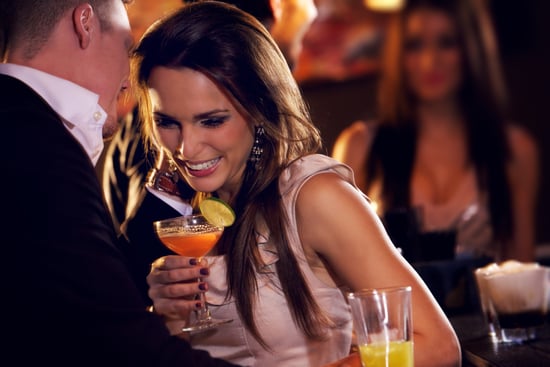 Too shy to make the first move? Don't be! Start with a spiffy opener and take it from there.

Often when I've coached single female clients, the topic of talking to men comes up. In particular, talking to men they've never met before or men who seem interesting.

I tell these clients that there's a third thing to consider: did you know that, in general, men are quite flattered when a woman talks to them first? Men are usually the ones who walk all the way from the other side of the bar to approach a group of women (we're always in groups) to ask one of the women to dance. And after that, the woman has to confer with all her friends about whether she should accept. Perhaps it's not surprising that men feel relieved to be approached!

But then the question comes up: how do you start a conversation with a man who is a complete stranger? You'd be surprised how easy it is to overthink this one. Here are a few simple ideas to try when you see a man close by who seems interesting.

Compliment him (on anything that's true):

Ask him a question about what's going on:

For more ideas, head to YourTango: Get His Attention: 12 Conversation Starters For Women