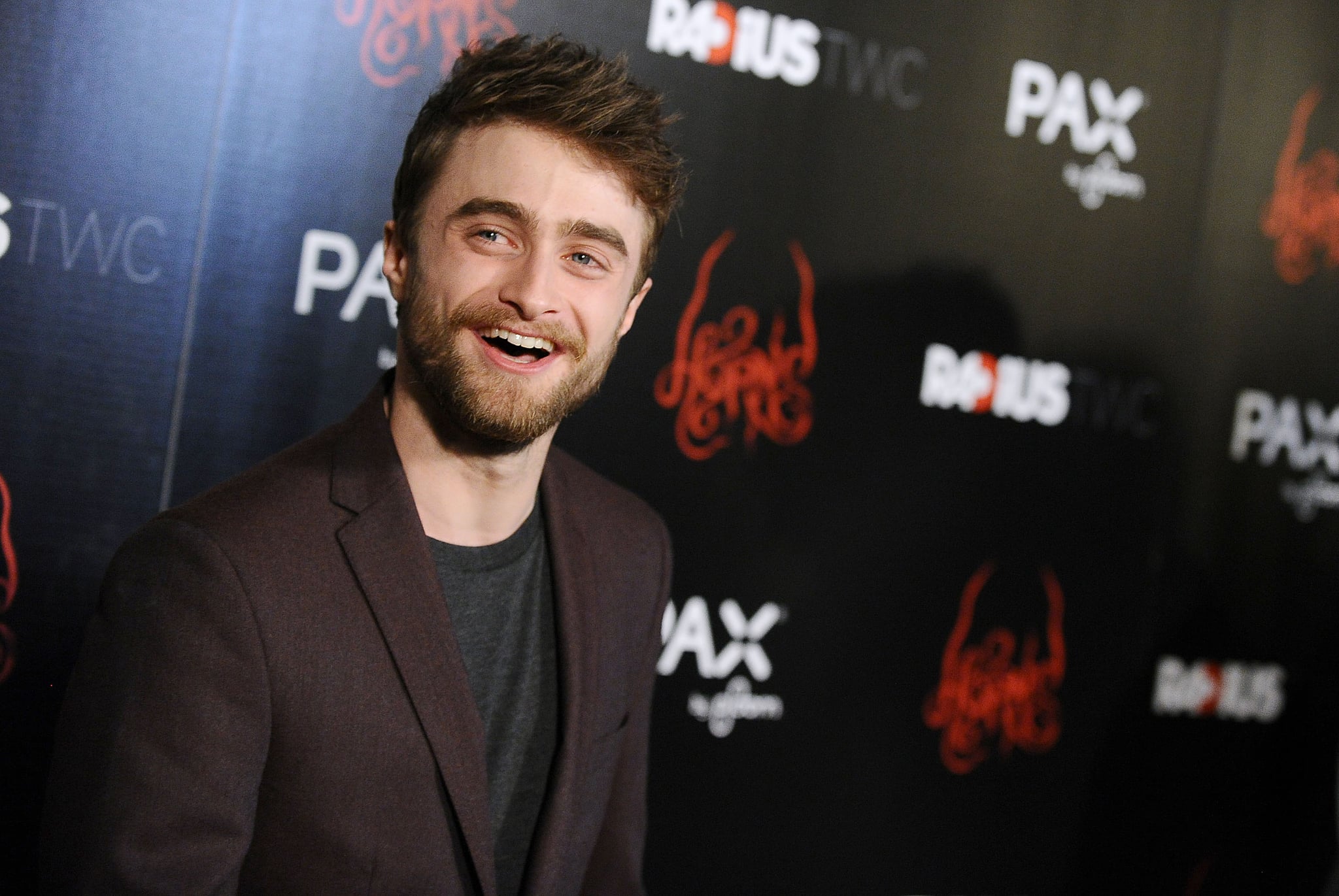 Stars, they're just like us! At least, Daniel Radcliffe wants you to know that he was like every other teenage boy in the world except for the whole "superstar" thing. In an interview for Playboy's November issue, the 26-year-old actor gets personal about what it was like growing up on movie sets during a particularly *hard* time in life.

Yeah, I was like every other teenager in that sense. My favorite line about masturbation is Louis C.K.'s, something like "I found out about it when I was 11, and I didn't skip a day." I think I started very early — before my teens. But not when I was on set. I wasn't going, When is Alan Rickman going to nail this scene so I can run back to my trailer? There's another feeling, again perfectly described by Louis C.K.: that fear just after you've jerked off that everyone knows what you did. It would have been embarrassing to walk back on set and look the dignitaries of British acting royalty in the eye, knowing what I'd been doing.

Guess Daniel had to take care of business on his own time . . . or while under the invisibility cloak.