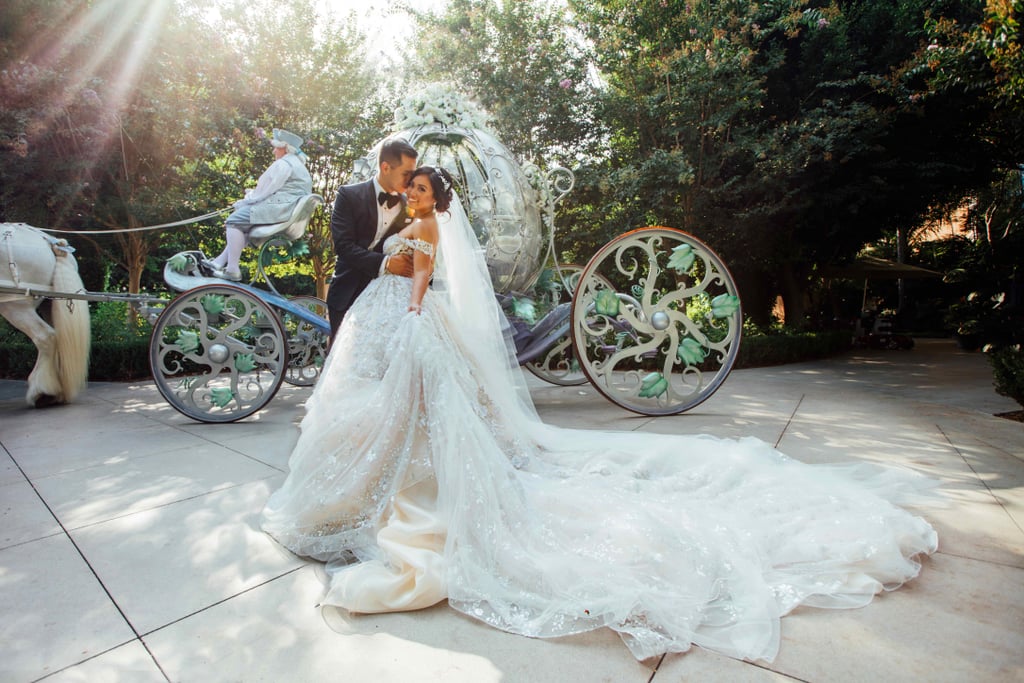 Related:
What It's Like to Get Married at Disney World (Spoiler: It's as Dazzling as You'd Expect)
0
previous images
54
more images
Previous Next Start Slideshow
DisneyWeddingReal WeddingsDisneyland
Around The Web 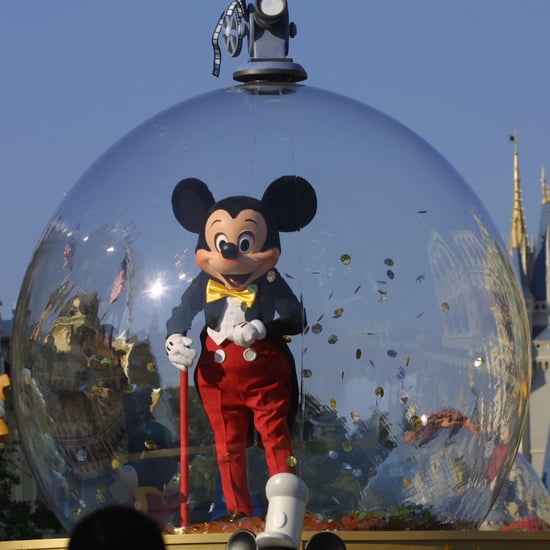 Disney
Dad Built Mini Disneyland Using 60,000 Legos: "My Wife and I Don't Talk About How Much It Costs"
by Kate Schweitzer 12 hours ago 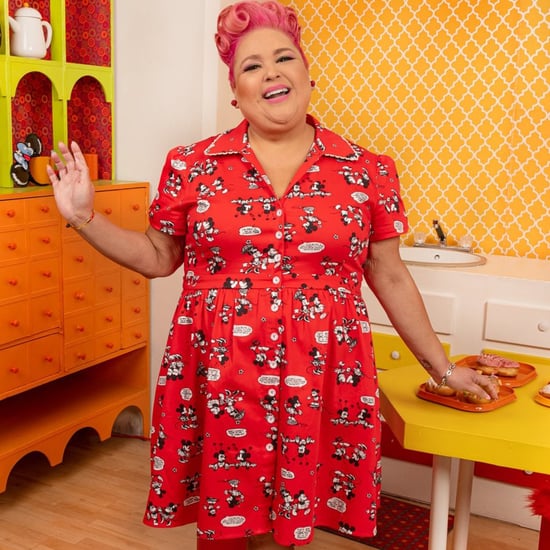 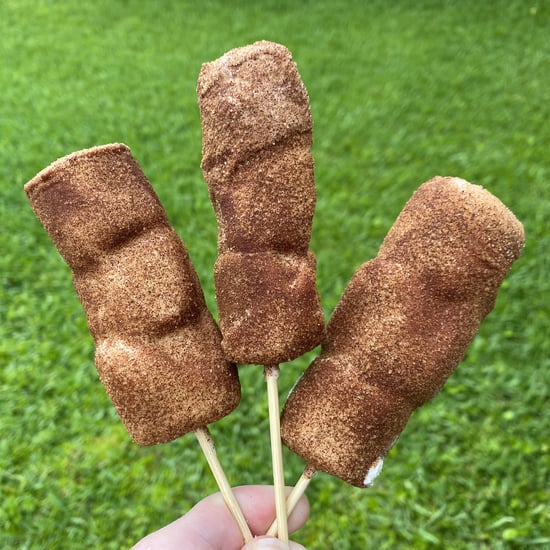