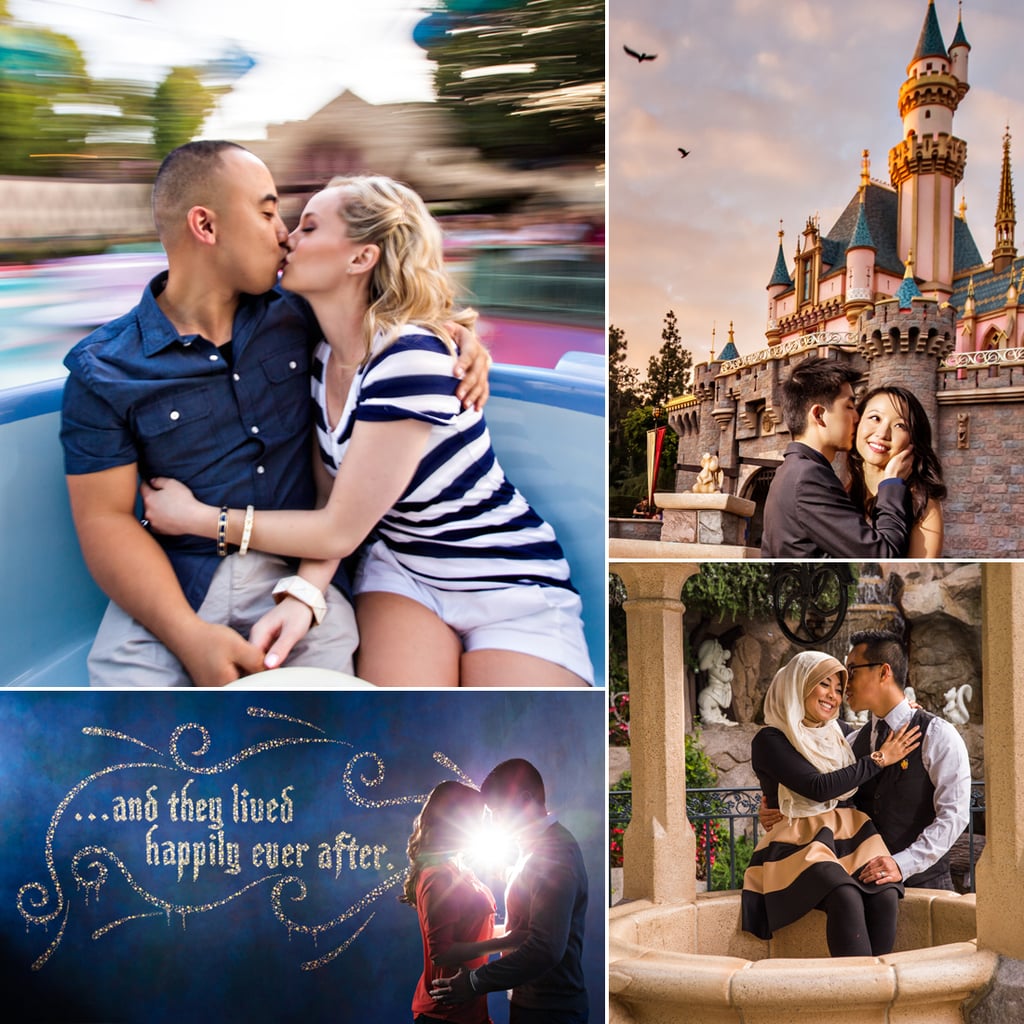 If you're obsessed with all things Disney — maybe you even had your proposal at Disneyland like Rob Dyrdek — taking your engagement photos at any of the Disney parks would be a dream come true. These five couples lived out their fairy-tale fantasies with their Disneyland engagement shoots, and after clicking through these magical, romantic shots you'll have "So This Is Love" stuck in your head.

Each engaged pair had their own unique spin on the Disney theme. Kartika and Hav were inspired by Mad Men and Tangled, Wendy and Sam wanted a modern-day fairy-tale feel, Katie and Matt took a more classic approach, Gina and Vincent incorporated their love of travel in their vintage-inspired shoot, and Jessica and Chris were influenced by their proposal story that took place at the park. The couple was dressed as Prince Charming and Cinderella when Chris popped the question at Disneyland's Halloween Spectacular. 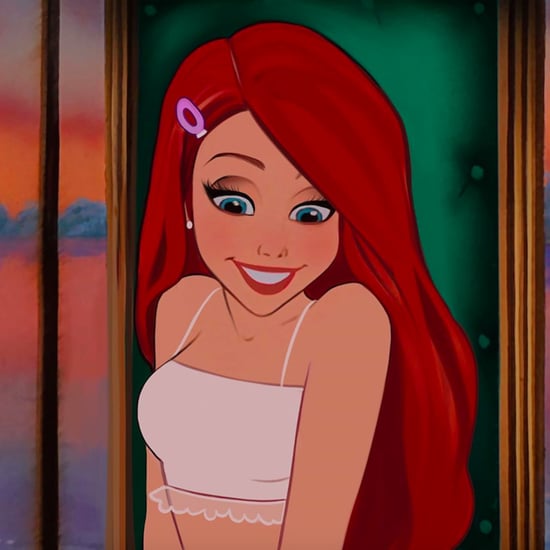 Halloween
Disney's Haunted Mansion Crocs Are So Extra, It's Scary — So Naturally, We Need Them
by Kathryn Mayer 4 days ago