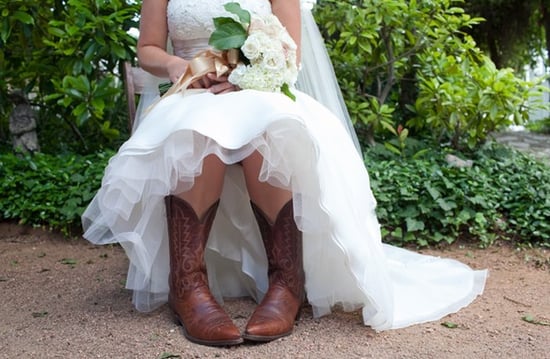 Divorce rates are higher in conservative states, according to the US Census, but that may be because people living there are more likely to get married. After all, you can't divorce if you aren't married!

For the first time, the Census Bureau analyzed marriage and divorce trends and found that overall people are waiting longer before marrying. In fact, marriage is at an all-time low with 52 percent of adults over 18 reporting being married. States in the South and West had the most weddings, 19 per 1,000 people, but also the highest number of divorces, 10 per 1,000 people. Here are more findings from the data:

Does any of this surprise you?

Photos by stella alesi / photography via Style Me Pretty