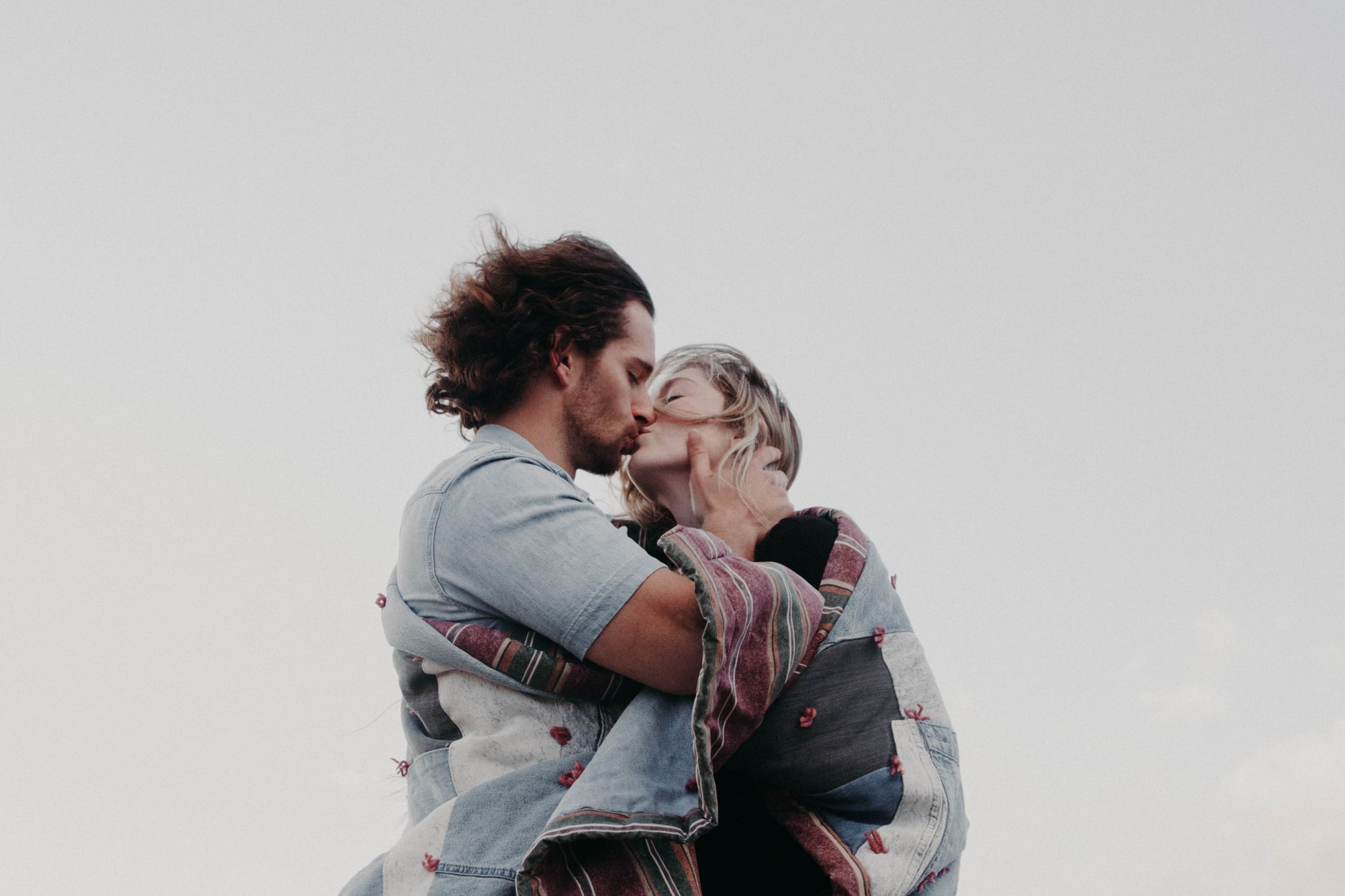 Cannabis is the gift that keeps on giving. In addition to simply being an enjoyable way to unwind at the end of the day, it eases symptoms of anxiety disorder and helps insomniacs get some much-needed shut-eye. And, as it turns out, cannabis may have some benefits in the bedroom as well.

Dr. Jordan Tishler, a Harvard physician, cannabis therapeutics specialist, and the CEO of InhaleMD, told POPSUGAR that human sexuality can be divided into four phases: desire, arousal, orgasm, and satisfaction. "We really have very few medicines that address any of this," Tishler said, noting that medications like Viagra and Cialis address arousal (erectile function) in men, but have no affect on desire, orgasm, or satisfaction, and, of course, these medicines don't help women in any of the four areas.

"Interestingly, cannabis can be helpful for both men and women in all four areas," Tishler said. "[It] can increase desire, lead to greater arousal (lubrication and relaxation in women, erection in men), increase both the frequency and intensity of orgasm, and perhaps most importantly, increase the sense of closeness and intimacy for both genders [because] circulating oxytocin levels increase after orgasm when using cannabis."

Tishler added the caveat that dosage is important if you plan on smoking or taking edibles before having sex. He advises taking a small dose, because a larger amount can interfere with performance — especially for men.

"For most regular users of cannabis, it's probably one of the best aids in the toolbox."

Lee Know, NP and director of scientific affairs for Cannanda, told POPSUGAR that cannabis is an excellent aid for sex. "Its main mode of action in achieving its aphrodisiac reputation is that fact that THC binds to CB1 receptors in various areas of the brain," Know explained. "For a healthy sexual response, the areas of interest are the hippocampus and amygdala."

The hippocampus and amygdala are linked to memory, the autonomic nervous system, and emotions such as fear and anxiety. Know told POPSUGAR that when a person is under the influence of THC, they're far less likely to experience anxiety or other negative emotions surrounding sex. This can be an incredibly helpful aid for individuals who suffer from PTSD due to a sexual trauma.

"Equally significant is the fact that cannabis, specifically THC, use induces a transient impairment to short-term memory," Know said. "While this isn't a good thing if in a meeting or trying to carry on a conversation, it's great during sex because it helps us be in the moment. We're not worried about the messy house or that missing item on the grocery list or the assignment you have due next week . . . you can truly just relax and enjoy the sex."

Know also cautioned users to be mindful of dosages, especially for novice users. Too much cannabis can lead to increased anxiety levels, which is definitely not the vibe you want in the bedroom. "It really depends on the person, but for most regular users of cannabis, it's probably one of the best aids in the toolbox," Know said.

Image Source: Unsplash / John Schnobrich
Any cannabis products referenced above are not intended to diagnose, treat, cure, or prevent any disease. The writer is not a medical doctor, and their experience is based on personal use, the results of which may not be typical or intended. The legality of cannabis products varies by state, and readers are encouraged to check their local laws before purchasing and using cannabis products. Nothing in this article should be construed as advice regarding the legal status of cannabis products. Any views expressed in this article by a third-party sponsor are those of such sponsor, and do not necessarily represent the views of POPSUGAR.
SexMarijuana 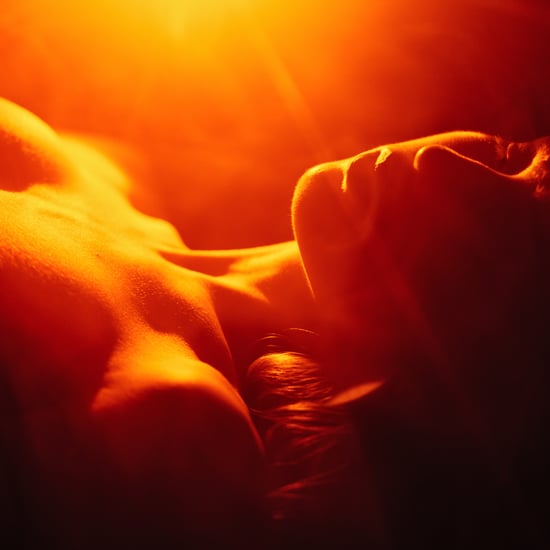