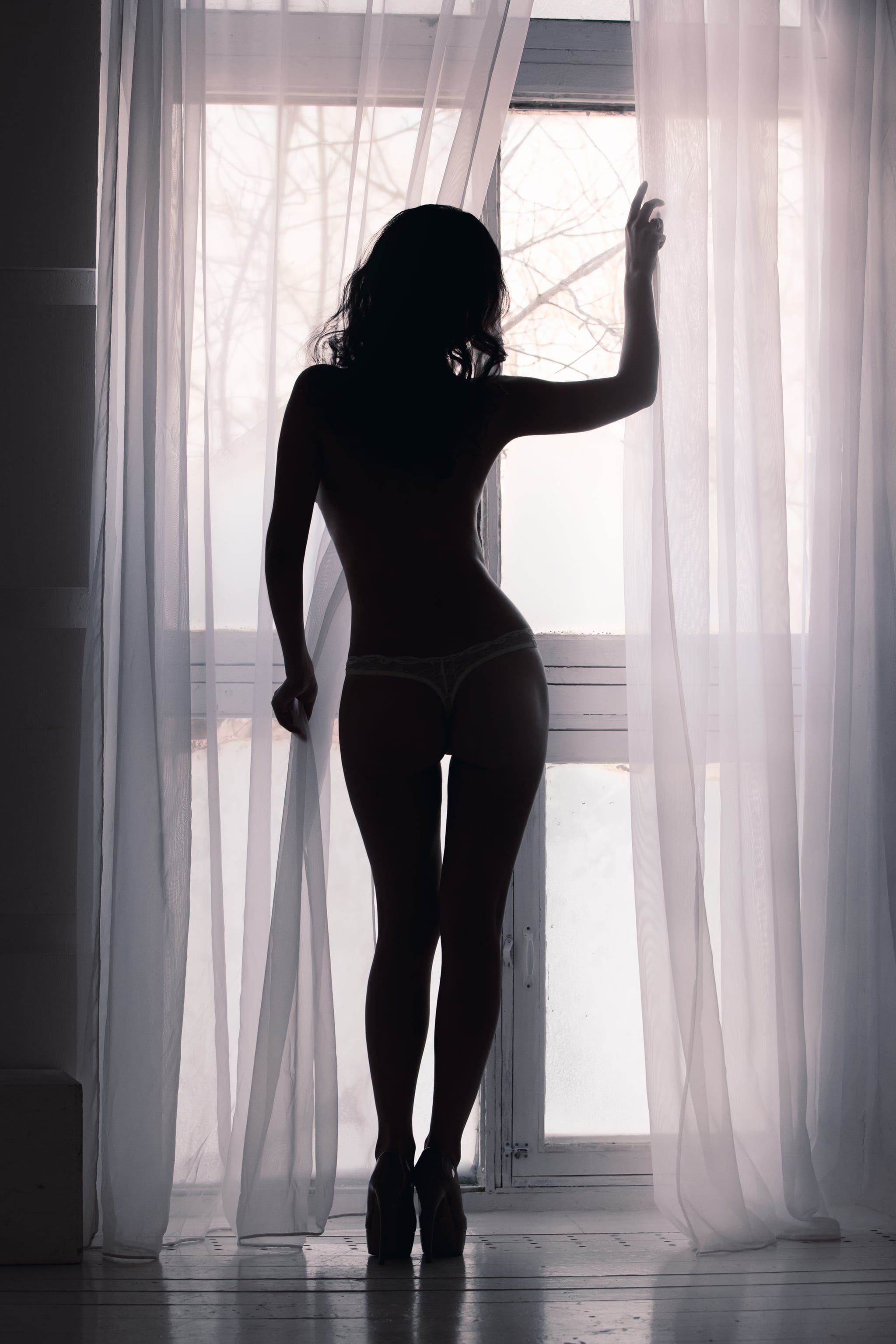 How are you holding up?
I have a really great support system at Duke. The LGBTQ community has been absolutely fabulous to me — they even made me a video collage of people saying, "We want you to be here; we want you to stay here; we care about you." It's been really overwhelming, but at the same time, the outpouring of support I've gotten has been really, really amazing.

You wrote in your xoJane essay about how unfair it is that women carry the full moral burden of sexuality, so I wanted to talk about the guy who outed you to a fraternity. It seems like he's the one who morally transgressed, here.
I begged him not to tell anybody. We went to a party that same night, and he got really drunk. I wasn't with him when he told all the people. He knew I didn't want people knowing, but he told people. Immediately after I realized that he told people, I told him, "You have just ruined my life," and I completely meant that. I'm not sure he understands the gravity of what he did. That being said, nobody deserves to be harassed and I don't want people to harass or threaten him. I think he needs to take personal responsibility and come to terms with it, and that's his thing. We were friends, but I will never talk to him again. He forgot my personhood and my humanity for the sake of spreading a juicy rumor, for the sake of saying, "I'm friends with a porn star."

You're not the first woman at Duke who has come under intense scrutiny for her sexual choices. Is there something about the environment that explains why the rumor prevailed over your humanity?
Duke is an extremely complex culture, but I'm just going to go out and say it: we are a culture that disrespects and slut shames women. If you look at the anonymous CollegiateACB forums of other schools, there are maybe four topics. At Duke, there are 800 topics. All of them are “rate freshman girls on a scale of one to 10” or “which Asian has the biggest boobs.” So Duke has this — and I blame the Greek system a lot for this — culture of objectifying women.

I personally attribute that to male privilege. The median income of students at Duke is $350,000. So you have these rich, entitled males coming to Duke and what that translates to is a sense of entitlement over women's bodies and women's sex. Men essentially feel entitled to have sex with us because they're used to getting everything they've ever wanted. You have this extremely intense school that's really competitive academically and then you add into the mix a social scene that's rooted in social hierarchy and wealth, and then you combine that with male privilege and chauvinism and misogyny, and what you have is this really horrible rape culture.

Women are so discouraged from reporting it because, as institutions, colleges want to keep the sexual-assault rates low so they look good to other colleges. Women are simply silenced or not given the proper resources. In many colleges, probably most colleges, the punishment for rape is a slap on the wrist. That's something that we need to evaluate and consider: what kind of message that sends to the young women of the world. It tells them that their dignity and their humanity isn't important enough to the university to do anything about it.

I'm not very fun to go to parties with. All my friends are getting drunk, and when guys are hitting on them, I'm always saying, "You better not rape her. You better not take advantage of her."

Check out more great stories from The Cut: