Birthday Boy Eddie Redmayne Might Just Be Your Next Favorite Heartthrob

Eddie Redmayne brought his British charisma to 2011's My Week With Marilyn, and last month he sang his way into our heart with his role as Marius in the movie musical Les Misérables. Today, the talented triple threat turns 31 years old, and we can't wait to see what he's got in store in 2013!

Eddie is familiar to theater followers, as he won a 2010 Tony Award for his performance in Red. Or you may recognize him from his roles in Yellow Handkerchief and The Other Boleyn Girl. He also starred in the BBC serial Birdsong about an English WWI soldier involved in a forbidden love affair with a French woman. In addition to acting talent, Eddie has book smarts to back up his charm. He mingled with his classmate Prince William at the prestigious Eton College and went on to study art history at Cambridge, graduating in 2003. To top it off, he's modeled for Burberry. In honor of his birthday, let's catch up with this budding heartthrob by taking a look at some of his cutest moments. 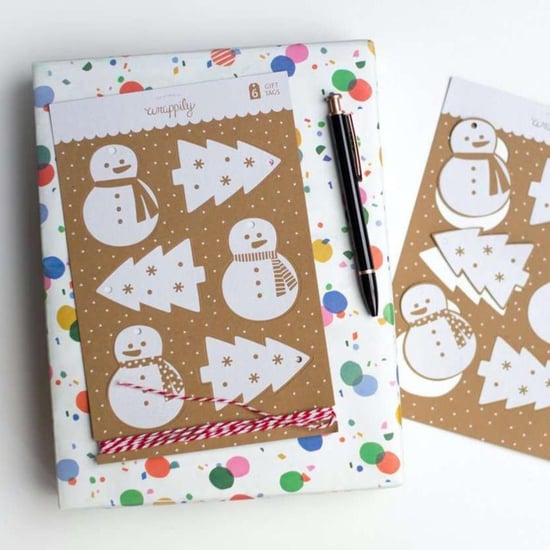 Product Reviews
I'm a Gift-Wrapping Fiend, and This Kitschy (and Recyclable!) Paper Is My Go-To
by Lisa Peterson 6 days ago 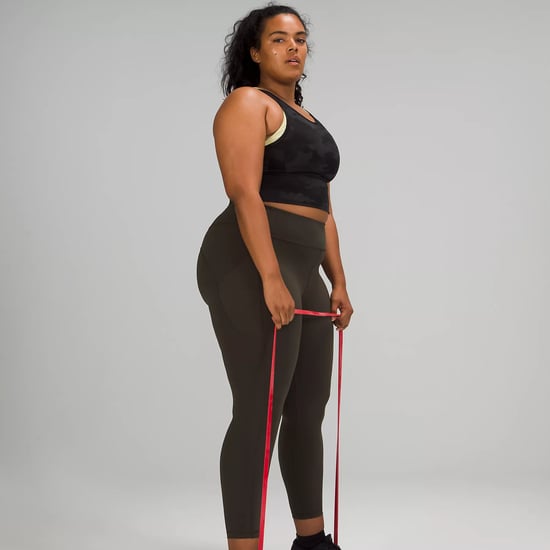 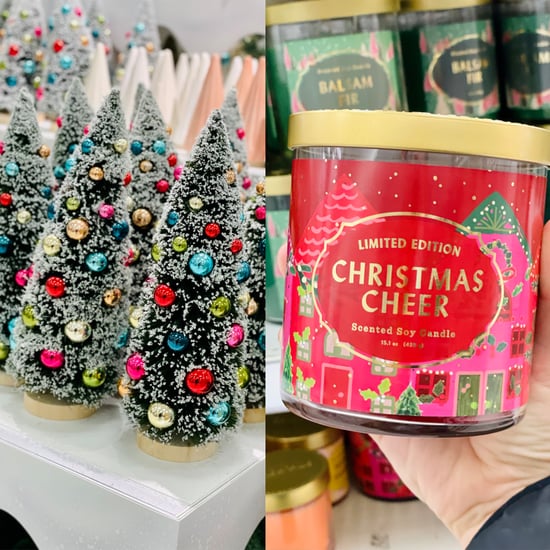 Lady Gaga
How Has It Taken Me Years to Notice the Handsome Specimen That Is Lady Gaga's Bodyguard?!
by Victoria Messina 1 week ago 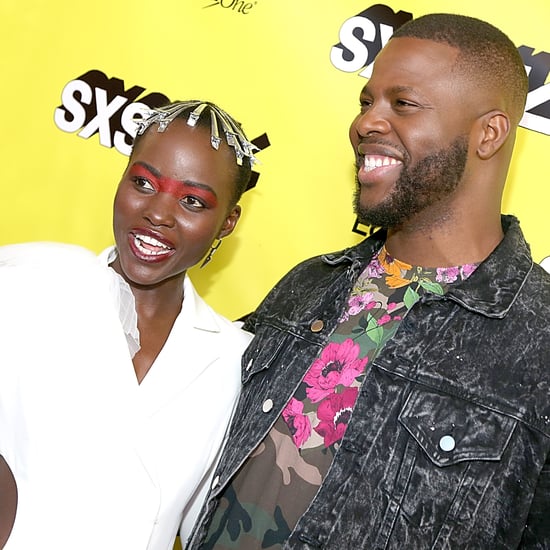