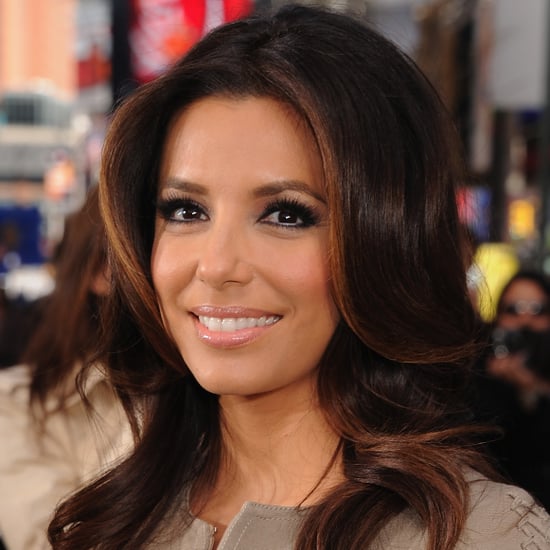 Eva will be taking a break from acting as she gets more involved with politics, and this change in direction has also led her to go back to school to get a master's in Mexican-American studies with the hope that she'll be more informed about the issues important to her. She gave us the back-to-school details: "I'm in school getting my master's degree. I finished my coursework, now I'm just working on my thesis." Eva says it's been "rewarding and joyful" and that she "loves learning."

But there have also been some less-than-serious moments: "It was funny at the beginning especially being there with my younger classmates. It was a lot of fun going back and having to relearn that process of school and highlighters and notebooks and backpacks. My friends make fun of me because I have a really big backpack." Are you looking forward to hearing more from Eva as the campaign heats up?

Watch for yourself as Eva tells us her thoughts on this campaign below.