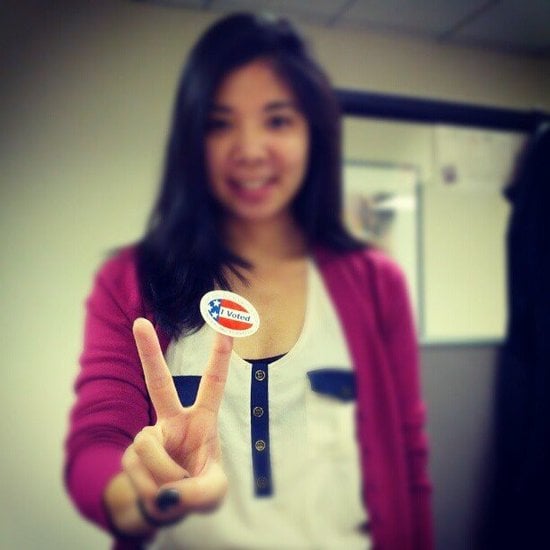 If you're a Democratic woman who likes Michelle Obama (and binders full of women), you probably voted in this year's presidential election. Well, at least according to Facebook.

Thanks to the site's stats we already know what your Facebook "likes" say about your political party, but now the social media powerhouse has released findings on what type of Facebook users went to the polls this last election. The numbers on who participated in Facebook's voter app — an election day message on the top of the site with the option to click "I'm a voter" — give us a limited picture on who turned out on election day, but considering 9 million users used the app (out of Facebook's total 168 million US users), it's worth looking at.

Here's what we learned from the app stats:

See some of Facebook's charts below!