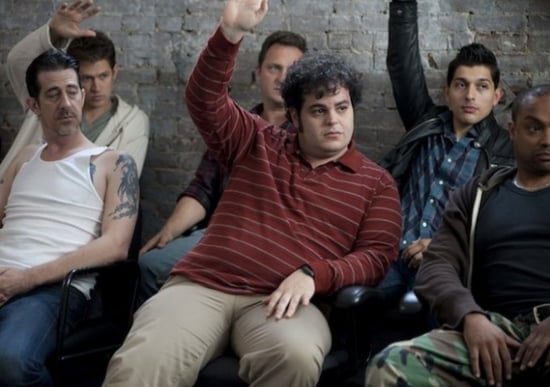 Before Tiger Woods gave his celebrity endorsement to sex addiction, we debated whether it's an easy excuse or a mental health issue. But now it seems more people are treating it as a serious condition. Sex addiction has gone mainstream in movies like Shame and now Thanks For Sharing, out today.

We already took a look inside sex rehab clinics to find out what to expect when you're reforming, but here are seven facts about sex addiction you might not have been aware of already.

Gwyneth Paltrow
How to Take the Sexual Blueprint Quiz From Sex, Love & Goop, Because We Know You Want To
by Olivia Luppino 2 weeks ago