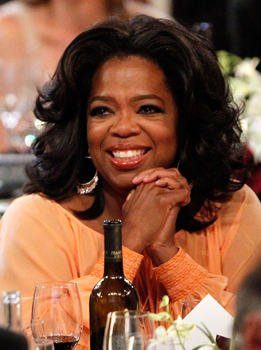 Today Forbes released its annual list of the most powerful women in the world. Michelle Obama, who ranked 40 last year, jumped to the top spot, knocking Germany's Chancellor Angela Merkel off her lady throne. In between, the list is lined with policymakers, CEOs, pop culture icons, and at least one "political maverick and commentator."

Seems like influential may be a better word than powerful, so let's see what it really takes to make the list.


See the rest below.

Would you say these women are all powerful? Or just popular?