Sound delicious? Let's translate: it means "air diet" or as it's less commonly called "anorexia." France's latest fad diet is all the chore of eating (buying, preparing, plating), and none of the pleasure (tasting, chewing, digesting).

A Dolce and Gabbana ad campaign that features Madonna holding food to her mouth, but never actually ingesting, is being blamed/credited for the fad diet. Its job, though, is to create sexy pictures that build a brand and sell clothes. Madonna chewing and swallowing probably would hardly have the same je ne sais quoi. What is absurd is that French magazine Grazia is using this campaign to say L’Air Fooding is the new "it" diet. It even provides recipes for those moments when your lips win out over hips: boil water and add salt. Bon appétit!

Music
I've Been a Hip-Hop Fan All My Life, and I'm Done With Women Rappers Being Oversexualized
by Njera Perkins 6 days ago 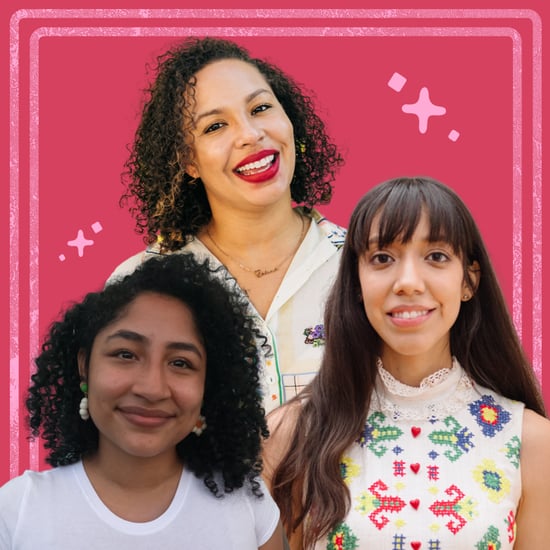