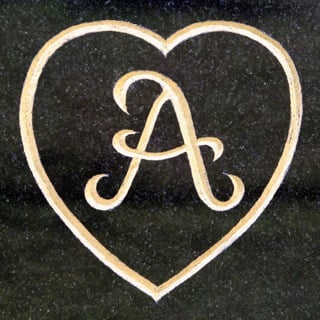 A survey from the European dating site Smartdate found that a Laura, Cassandra, or Julia in France has a far more active sex life than an Anaïs, Colette, or Nicole.

While the average French woman reports 4.4 sex partners, women whose names end in "A" were more likely to have around nine. A big difference for one letter.

It all sounds trivial until you look at why. Traditional French names rarely end in "A," so those that do are usually from another language or culture, giving them an exotic allure. I still don't believe a name could make a nearly five sex-partner difference, though.

Smartdate concedes that female names ending in "A" are overrepresented on its site, which is odd for a country that underrepresents them. Maybe it should look at how many nonnatives (could be a more promiscuous population?) use Smartdate. Surely, they're more likely to turn to the Internet to meet people than those born and raised there, especially in a country so notoriously introverted.