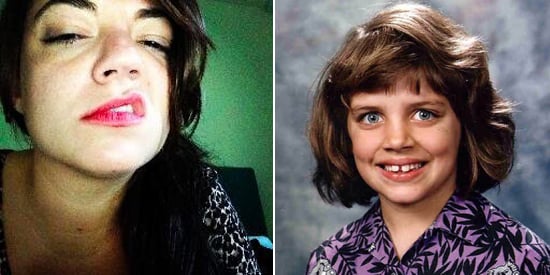 Thank god it's . . . time for our weekly tweet roundup! We've scoured the Twittersphere to find the funniest love and sex tweets to top off the week right — with some LOLs (not included: a large glass of wine). The ladies who tweet had us giggling these past seven days with their witty musings on promiscuity, Wes Anderson sex scenes, pickup lines, and faking orgasms. Check 'em out now, and don't forget to follow POPSUGARLove on Twitter!

When your gaydar is broken.

The guy eating next to me at this bar was a whole lot cuter before his suspender broke and his boyfriend helped him fix it.

I'm not promiscuous PER SE it's just that I don't know what 'per se' means because instead of reading I was busy doing it.

But the question is, which is really sexier?

There's a big difference between "woman" and "lady." Cat woman is a sexy super villain. Cat lady is me in 20 years.

I don't think you should fake orgasm. But if you do, a pretty convincing face is "scandalized by the price of a $17 wedge of cheese."

My, what a luscious moist ache you have.

My phone autocorrected "mustache" to "moist ache" today. There's now someone who thinks I like his moist ache.

The sweet sound of hipster lovemaking.

During love scenes in a Wes Anderson movie, the sound effects guy rubs a baguette against corduroy.

I'd rather date a guy with 40 stds than a guy who doesn't watch TV.

Not creepy at all.

I think we all have a love-hate relationship with catcalls.

a stranger on the street called me "pretty mama" and I snorted and ran away and thought, "I still got it."

It's a sad world we live in.

love means always having to say you're sorry

Sure, he's handsome, but does he make you laugh? Does he think ghosts are real?

Sometimes I think being a girl is so unfair and then other times I have 27 consecutive orgasms. 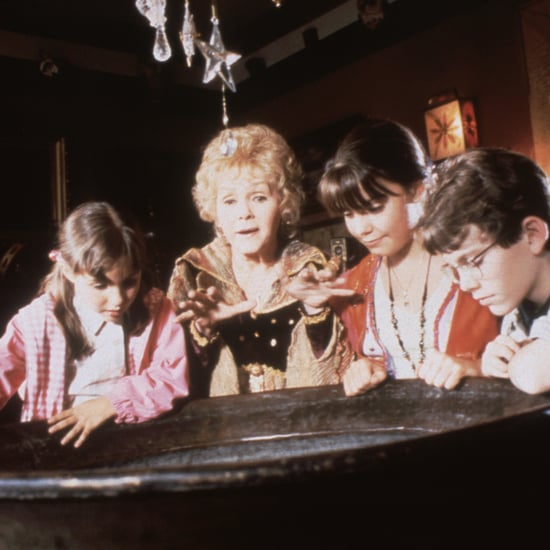 Disney
Calling All Poor, Unfortunate Souls: Find Out What Disney Villain You Are Based on Your Zodiac Sign
by Sydni Ellis 3 days ago

by Kara Kia 31 minutes ago