With same-sex marriage, gay bullying, and "don't ask, don't tell" being some of our most hotly disputed political and social issues, the question of exactly how many gay and lesbian people there are in the states has been debated and questioned over the years.

Now a demographer-in-residence at UCLA's Williams Institute, Gary Gates, has made an educated estimation at the number of gay adults in the US: four million, or 1.7 percent of the 18-and-over population. He also estimates that there are nine million total gay, lesbian, bisexual, and transgender Americans, which makes the LGBT community approximately the same as the population of New Jersey. The study also shows that there are twice as many bisexual women as men, with the total being nearly the same as gay and lesbian. Gates came to these numbers by looking at five studies that asked subjects about their sexual orientation and admits his study is a jumping-off point, not a definitive answer:

"Yes, this is a credible estimate, but I'm fine to have a debate with someone about whether I'm right or wrong. The academic side of me says everything comes with caveats. But there is a level of power associated with having a number that can move dialogues along and hopefully move things forward."

Were you surprised by Gates's findings? And do you think these numbers will help or hinder the LGBT community?

Image Source: Getty
PollLove And Sex
Around The Web

Love
5 Ways to Give Yourself the Love You Deserve During Social Distancing
by Maria G. Valdez 4/24/20 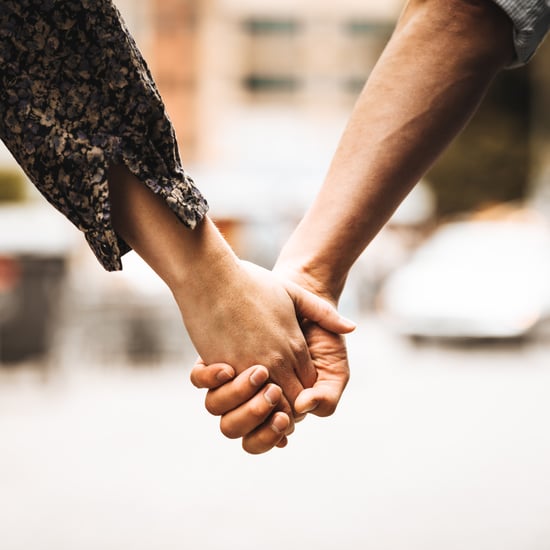 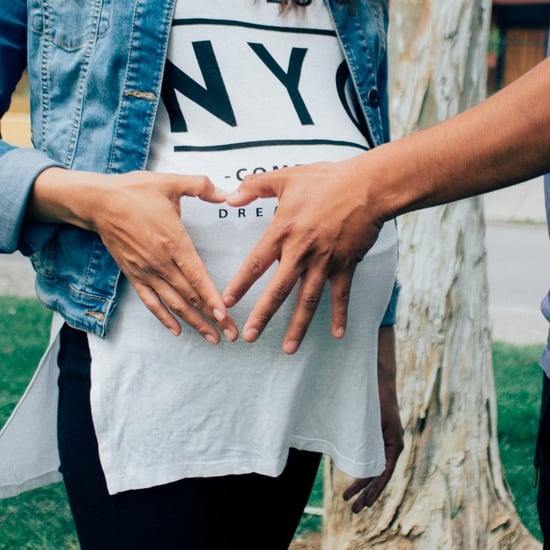