A new study at New York University found that girls not only benefit from talking to dad about sex, but they actually want to talk about it. The idea, though, is not to have one awkward conversation and never speak of sex again, but to have open, ongoing communication. 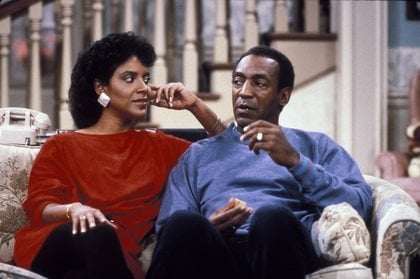 After talking to 250 young women, between 19 and 21, the study found they want to learn how to communicate and negotiate intimacy issues with men, and they believe their fathers could teach them. What good does it do? Girls who talk to their dads about sex not only lose their virginity at later ages and have fewer sex partners, both of which are associated with good mental health, but are also more comfortable talking to partners about sex later in life, which is always good for a relationship's health.

Do you wish your dad was more open about sex? Or was he?

Tweens And TeensParentingNewsStudiesLove And Sex
Around The Web

Holiday For Kids
Your Kids Can Rest Easy: Dr. Fauci Says Santa's Immune From COVID-19
by Murphy Moroney 2 days ago

Tweens and Teens
A Hardy Boys Series Is Coming to Hulu, and Judging by the Trailer, Teens Will Love It
by Murphy Moroney 1 week ago