Another day, another story about the royal wedding. This time it's about how we'll remember the wedding of the decade after it's over (and how people will make money off it). Traditionally, royal-inspired tacky souvenirs are officially forbidden, but Prince William has graciously allowed people to honor him and Miss Catherine Middleton. There are guidelines, however, which start by decreeing that everything must be made in "good taste." Here are some more rules:

I'm adding a Wills and Kate apron to my holiday wish list. Who's with me? Anyone? 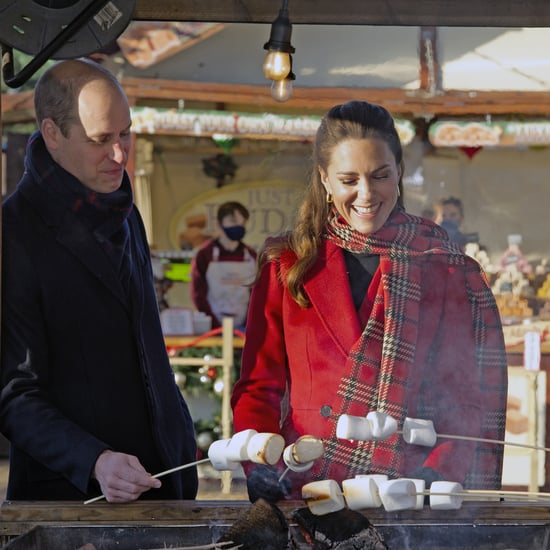