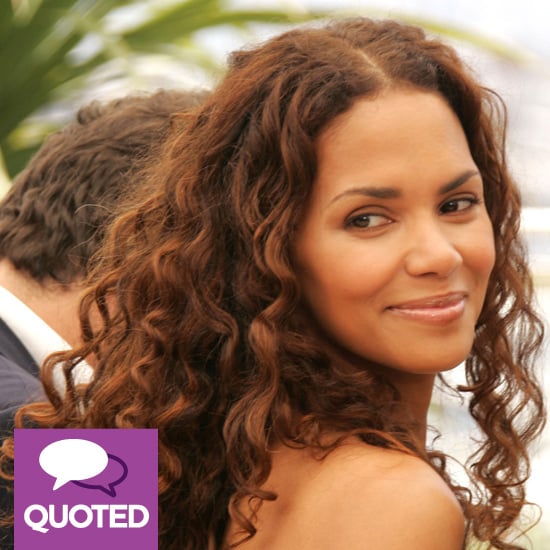 How Halle Berry Has Opened Up About Love Over the Years

French actor Olivier Martinez reportedly confirmed this weekend that he is in fact engaged to Halle Berry. Since January, rumors have been flying that the Oscar winner and mother to 3-year-old Nahla has decided to give marriage a chance for the third time, after infamously swearing it off. Over the years, Halle has guarded her personal life, but in the interviews she does grant, fans are treated to refreshing honesty on love, heartbreak, and happiness. Let's look back at some of Halle Berry's best quotes.

Keke Palmer
So, Does This Mean Keke Palmer and Styn Are Official Official Now?
by Monica Sisavat 23 hours ago