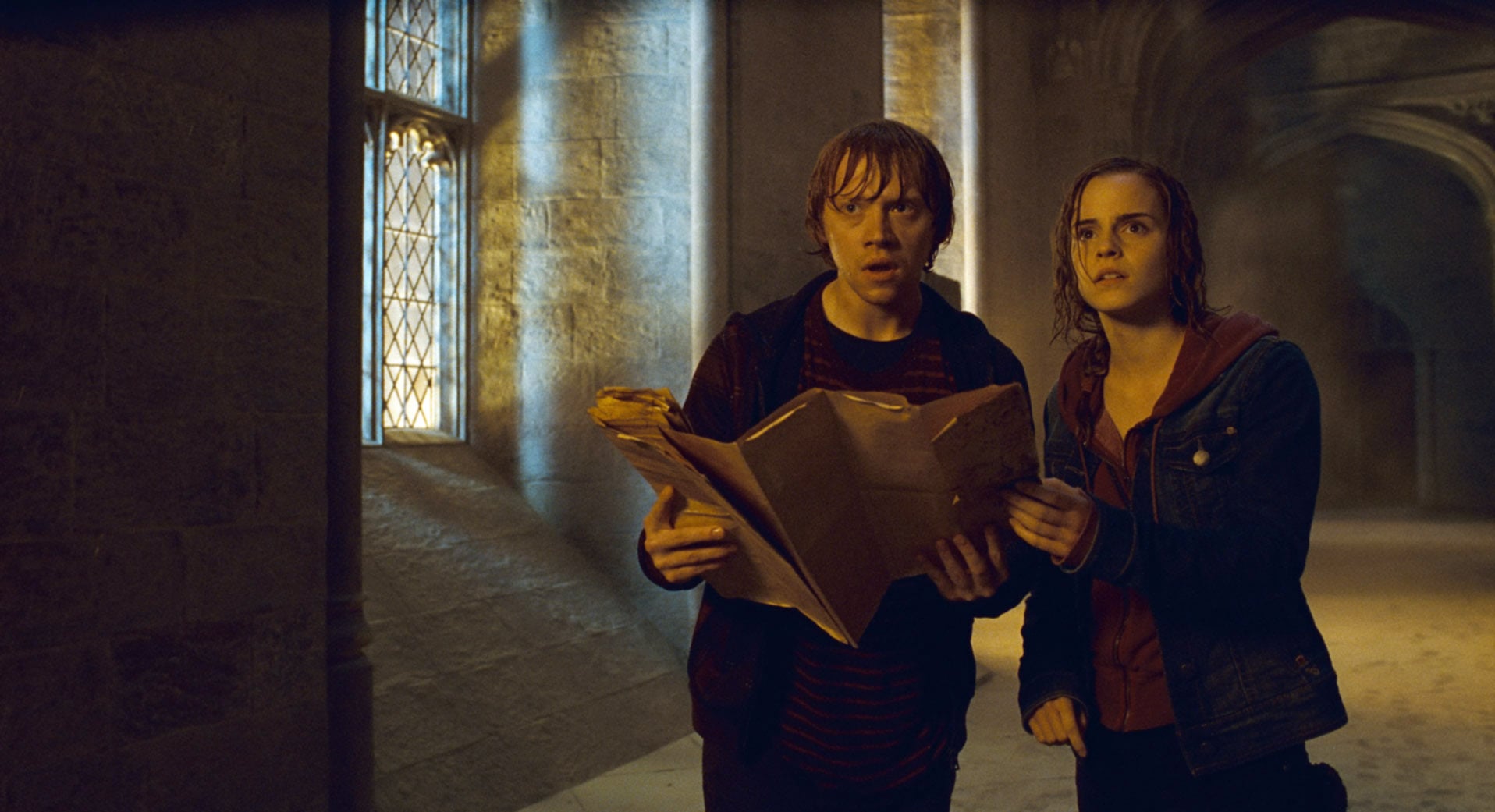 Mischief was anything but managed in a hidden corner of Hogwarts during the end credits of Harry Potter and the Prisoner of Azkaban — at least according to a pair of footprints shown in the Marauder's Map. The Easter egg is quite risqué for a "children's movie," as the footprints appear to many to imply a sex scene between two students (or teachers).

So what's the deal? Did someone working on the film sneak the sequence in? Did they mean for it to be sexual? Well, Mrs. Norris is finally out of the bag. Huffington Post spoke with the designer behind the sequence, Rus Wetherell, and he dished on how it all went down. Here's what we learned from Wetherell: