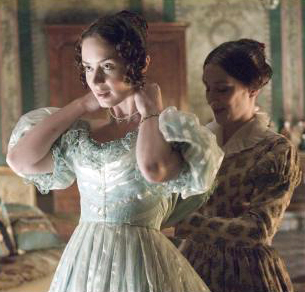 Women have always found ways to shape their bodies in all the right ways, from when they pasted tightly laced bodices in the Middle Ages to the Spanx we squeeze into for special occasions today.

We're lucky; we endure a few nights of mild discomfort a year while, until 50 years ago, women survived varying levels of agony daily. We know bras have a fascinating history, so let's look at the evolution of corsets.


The invention of nylon elastic got rid of boning once and for all in the 1950s, though the word "corset" was replaced with a sexier term: girdle.


ADVERTISEMENT
WomenListCultureLingerieUnderwearHistory
Around The Web 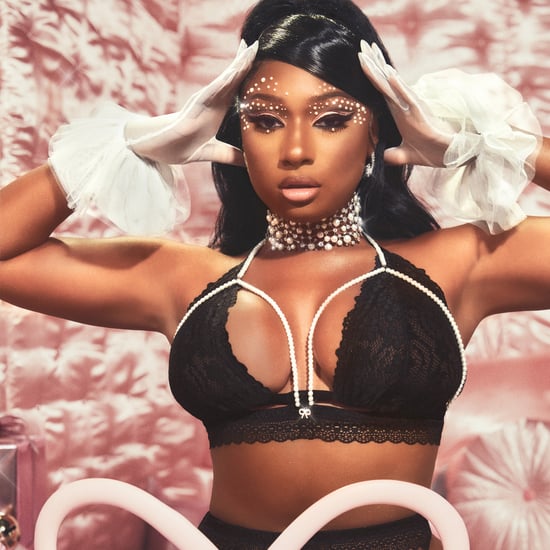 Fashion News
Zara Is Launching a Sultry Lingerie Line, and It Looks So Dreamy
by Nikita Charuza 10/21