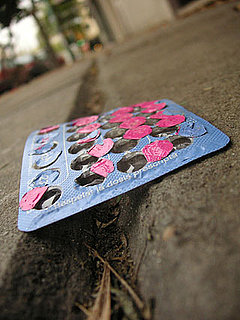 The pill has received a lot of attention lately, thanks to its 50th anniversary, connection to lowered libidos, and all-around discussions of its impact on society. While you may be up on the pill's current affairs, how well do you know its sometimes rocky past?

Take this quiz to test your history of oral contraception knowledge! And if you still want more, try your hand at LilSugar's quiz.

Do You Know the Pill's History?

Which pope first sanctioned the use of the "rhythm method" as a form of birth control?

What year did Margaret Sanger write about the possibility of a "magic pill," which women could take to prevent pregnancy?

True or False: The hormone used in the pill was first used to treat women with infertility.

Which president said that birth control "is not a proper political or government activity or function or responsibility"?

The first birth control pill, Enovid, was initially FDA approved for what?

By 1965 how many American women were taking oral contraceptives?

Which is not something the pill was blamed for?

True or False: There's a 1968 movie titled Prudence and the pill.

Netflix
School's in Session! 5 Facts About Sex From Netflix's Newest Season of Sex Education
by Navi Ahluwalia 1 day ago

Relationships
How to Define the Relationship, Because You've Been Thinking About It For a While
by Olivia Luppino 2 days ago