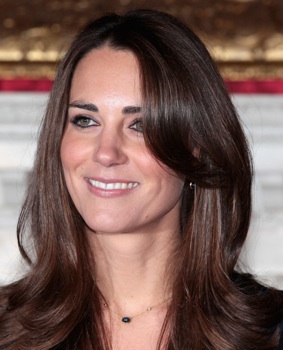 It took one day to point out that Kate Middleton, at 29, will be the oldest first bride of an English king-in-waiting. Only Camilla, who married Prince Charles at 57, and possibly Eleanor of Aquitaine, a divorcée who married Henry II around age 30 (nobody knows her age for sure), were older.

So, of course, the word spinster is being used to describe 28-year-old Kate. Although, she'd need another decade to qualify according to old English law, which considered "spinster" a legal term for unmarried women 38 and over until 2005.

So where did this ominous word originate? Find out below.

Its origin is actually benign. Spinster was a term for girls and women who spun wool — one of the few occupations women could earn a living from. Being unmarried was synonymous with virginity, and thus purity, which was respected in Catholic-dominated Europe. It remained so until Martin Luther nailed his 95 theses to the church door and said sexiness is next to godliness. Or, perhaps more accurately, there is no virtue in celibacy and marriage is the best way to serve God.

By the 18th century, the spinster was a cautionary tale. She was in poetry, novels, plays, and paintings and was forever awkward, clumsy, nearsighted, and gossipy. Though early feminists planted the idea that it was OK to be picky, it was not a reality for most women until the latter half of the 20th century.

Today spinster is rarely uttered, and it's a joke when it is. But with books like Marry Him advocating an end to pickiness, settling seemed to make a comeback in 2010. Even in pro-female shows, like Sex and the City and 30 Rock, the anxiety of being single at a certain age fills entire episodes. So just because we no longer say spinster, does that mean the myth is extinct? 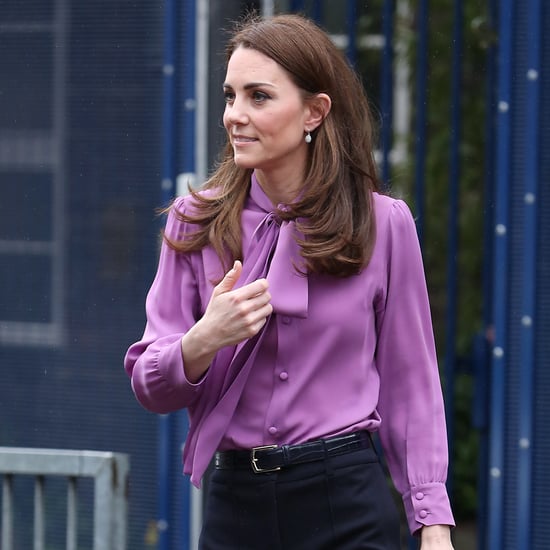