Sixty-five million people are living with STDs in the United States, and each year 15 million people contract one or more infections. Yet it's one of the most under-recognized health problems in the country. Here's a breakdown of just how surprisingly common they are. 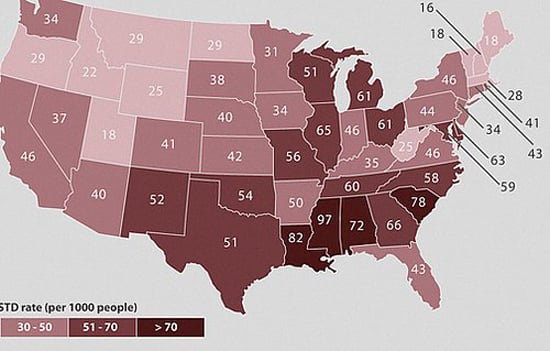