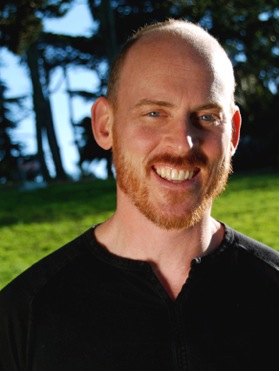 Have you ever read a book and related so much to the female characters that you forgot they were created by a man? I know I have, and I'm intrigued especially by male authors who choose to write about the female coming-of-age experience. In this National Novel Writing Month author interview we spoke to novelist K.M. Soehnlein about his process for developing female characters. The character in his first novel, The World of Normal Boys, is a gay teen growing up in the 1980s. In his third novel, Robin and Ruby, Soehnlein picks up with the same protagonist while making the sister Ruby a main character, too. Here's what he learned in the process:

TrèsSugar: How do you make your female characters authentic?
K.M. Soehnlein: When writing women characters, I do what I would for any character. I try to be truthful to the experience. And if that experience is different from what I have lived, I sometimes have to work a little harder. I also have people read my drafts to make sure I'm getting it right. I'm in a writers group that includes a few women. Plus, a lot of women in my life are my readers. They'll let me know if I got something wrong.

TS: Did having sisters give you an added insight?
KMS: Robin and Ruby is dedicated to my sisters, who have been incredibly inspirational for me. I would never say Ruby is either of them, but there are elements of both of them in that character. I have two sisters and no brothers and always had a lot of girls as friends. Along with my mother and other influential women in my life I think I always had a strong sense of female energy and empathy.

TS: What did you find to be the biggest difference between men and women?
KMS: Our minds are very similar whether you're male or female. Virginia Woolf said that the imagination is androgynous — the way we think, the way we experience the world is universal. But we go through the world in these bodies and the male body and the female body are very different. For example, when I was writing about Ruby, there's a point in the book where she gets her period, and that's not something I could imagine on my own. It just doesn't happen to me. Things that are very physical are hard to imagine, and that's when getting your best female friend to read a passage and tell you if it sounds truthful is very helpful.

TS: What was the hardest thing about writing female characters?
KMS: I wrote a sex scene from the point of view of a woman and I was very happy when a friend said to me, "God, how did you get that right?" So there are places the imagination can go. My life is filled with men and women so being a part of what you do as a writer is observe, and if you have an open mind you can take a lot in and that helps you put a lot out as a writer. Sometimes the things you get wrong are the kind of language people use. There were places where my friend Sonia said, "She wouldn't put it that way. She'd put it this way." Writing is all words, so sometimes it's just about the choice of words.

TS: Did you interview young women?
KMS: I mostly talked to women my age who could tell me about being young in the '80s, since my book takes place in the '80s. I didn't go and find teenagers today, it was more trying to relive that time through people who had been there.

TS: How was the world your characters lived in different than today's?
KMS: I think there is a lot more openness around sexuality today both for women and for gay men as teenagers. There is a lot more dialogue in the culture, while back then I think it was a lot more secretive, and people carried a lot more of the burden of their sexuality on their own. In Robin and Ruby, the sister Ruby has this repressed memory of a sexual assault she had as a teenage girl and she couldn't talk to people a lot. I think there's a lot that has improved — women, or gay men or women, have a lot more options for support. 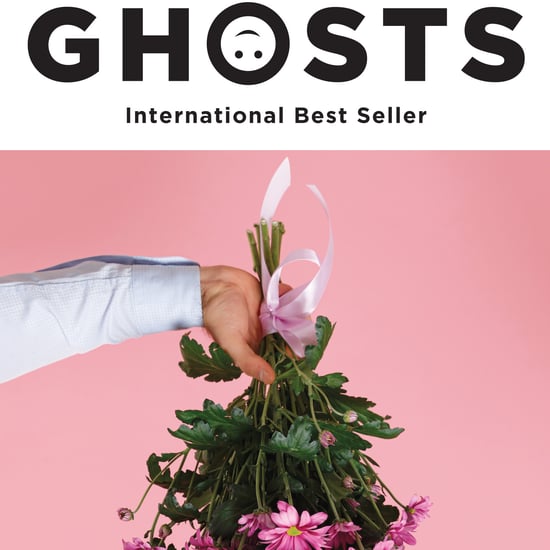 Tweens and Teens
Positive Vibes Coming Your Way — POPSUGAR's New Book You've Got This! Is Out Now
by Tara Block 2 days ago

Books
August's Best YA Books Are Full of Magic, Romance, and Coming-of-Age Tales
by Sabienna Bowman 5 days ago