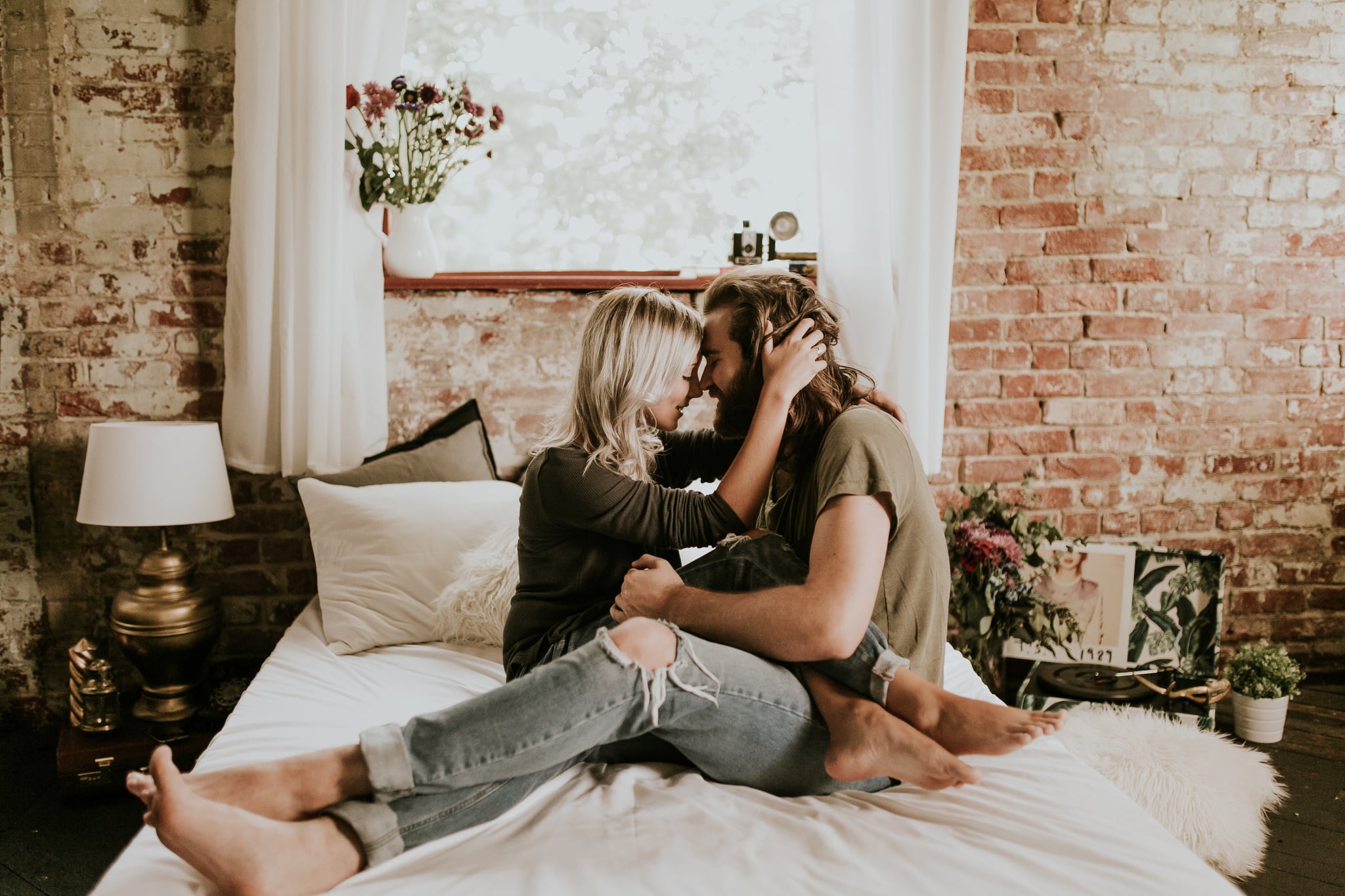 To the girl who lets a guy completely consume her,

I'm about to tell you what your friends have kept silent about and what you've been in denial of. You're absent from your social life, you're constantly wondering where you guys stand, you've put your responsibilities on the back burner, and you'll drop everything in a second — for him. He may seem like the best thing that's ever happened to you, but there's a difference between being infatuated and being in control of your infatuation. You are not in control right now, and you need to rein it in.

The thing is, if he cares about you, the signs will be more obvious than the occasional texts you're receiving. He won't leave you guessing if he's serious about you. Part of the fun of dating is the uncertainty and chase that comes with it, but know when it's a total game that you're not winning.

I understand the feeling you get when you hear from him and the anxiety that takes over when he hasn't stuck to his patterns. He hasn't texted back today, why hasn't he called me in a couple days, what if he's lost interest? It's hard not to let those thoughts take over and motivate your actions. You just have to catch yourself and try this exercise: "Look in the mirror. See that badass bitch? That's the only person you should ever worry about."

That awesome reminder is actually from Shayla, the protagonist's drug dealer-turned-girlfriend in the show Mr. Robot. And you should keep it in mind in times of insecurity and doubt, or anytime you're worried about someone else more than yourself.

On the other hand, if you're sure that your guy is serious about you, it's still important to maintain a life of your own. A strong woman doesn't lose herself or allow anyone else to change her. She takes care of what she needs to take care of, including her well-being, and someone who wants to come along for the ride is a bonus.

Because who's going to be there for you in the end after you've neglected them all?