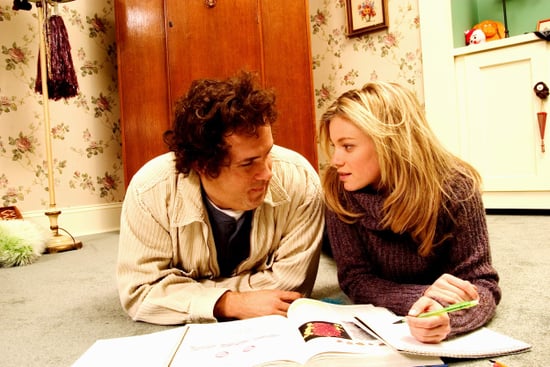 If a friend or co-worker is into you and you don't feel the same, it can be more than a little awkward to let him down. Whether he's a lifelong pal, an acquaintance you'll be seeing around, or a guy who works just a few cubicles away, that common ground can make turning him down feel impossible. Still, that's no reason to pretend you're into him just because it's easier. Instead, follow these tips to say no under even the trickiest of circumstances:

Evaluate the Relationship
Before you reject any date offers, take the time to step back and consider your approach. If you're feeling 50/50 on whether or not you're interested, think about what you'd gain or lose by giving him a shot. Is it worth going on a date to see if sparks fly? Would he feel better if you at least gave it a chance? Or is he the type who'd rather not go through the motions if you know you're not into it?

Don't Dillydally
It's never polite to wait days before responding, but it's especially rude when you've been asked out by someone you already know. No matter what kind of news you'll be passing along, be respectful and make a point to reply the same day.

Pick the Right Medium to Communicate
If it's a friend who's casually texted to ask you out, it's perfectly fine to text him your response. Dealing with a co-worker? Don't IM him from 20 feet away. Instead, muster the courage to say something face-to-face — he'll appreciate that you were up front with him, and you'll avoid the awkwardness of seeing him just after you've messaged him with a refusal.

Set the Postrejection Tone
Chances are, he's going to feel a bit blue after you've turned him down, so it's on you to establish a normal, easygoing vibe. Smile and make small talk, but don't go overboard and shower him with attention, because that'll only rub salt in the wound. People tend to mimic the way they're treated, so do your best to treat him like a friendly acquaintance and hopefully, eventually, he'll be able to rise to the occasion himself. 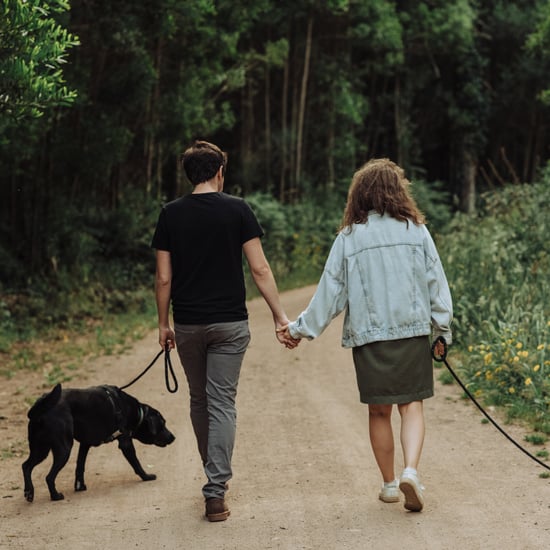 Pet Advice
How to Help When a Loved One Loses a Pet, According to Therapists
by Kaley Rohlinger 19 hours ago

Thanksgiving
How Many People Can You Safely Have Over For Thanksgiving? Doctors Weigh In
by Sydni Ellis 2 weeks ago

Holiday
5 Tips to Stay Safe While Traveling During the Holidays, According to Experts
by Hayden Ginder 2 weeks ago

Thanksgiving
11 Tips For Celebrating Thanksgiving Solo, From Someone Who's Done It
by Elizabeth Enochs 3 weeks ago