Yes, it's true — dating rules change just as much as you do. YourTango shares the eight immature dating habits you absolutely need to drop as you get older. 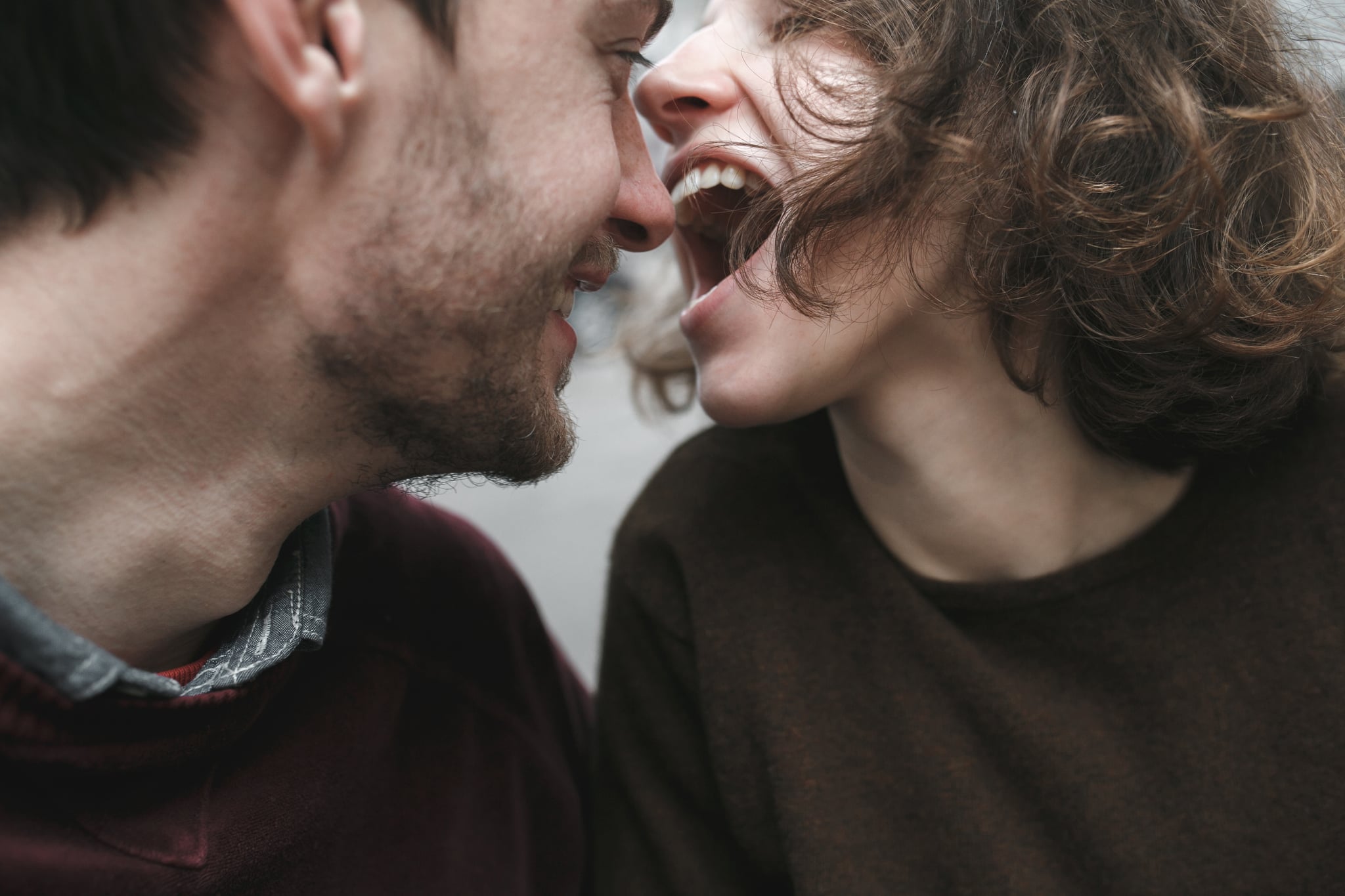 It's time to grow up.

As we grow, advance, and (hopefully) mature as adults, the ways we live our lives should progress at an equal pace.

What I find to be an epidemic these days is that otherwise seemingly mature and well-adjusted men have stuck to the dating habits they learned in their early 20s, or maybe even late teens.

But now that you've matured past that phase in your life, you cannot expect to get better results by utilizing the same old techniques.

If you're going to find yourself a nice girl who you'd feel comfortable bringing home to mom, there are some strategies you're going to have to leave behind — because they just don't cut it anymore.

1. The "let's just see where this goes" technique.

As you reach your 30s, and definitely after you hit them, women are past the point of wasting their time with guys who aren't serious about a future. Women are driven, successful, independent, and want to be with a man who they can consider an equal teammate in life and in love.

The whole "I'm still figuring life out" thing isn't going to cut it with a mature, established woman. Trust me, I know better than anyone that life is tough and a lot of us probably have no idea what the hell we're doing.

It's not about having all of the answers — because nobody does — but it's about having some semblance of a path in life that will make her feel comfortable committing to you for the long run. Nobody wants to plan a future with someone who doesn't have a future planned for themselves.

Traditional antiquated dating "rules" go out the window when a certain level of maturity is reached. Call when you want to call, text when you want to text. There are no rules or regulations when building a mature, healthy relationship.

If you start over-thinking everything and only doing what you think you're supposed to do (or not do), the genuineness of your actions begins to fade and give way to a more robotic structure to your relationship. How can someone get to know the real you if you're manufacturing every step you take? Oh, they can't.

I've mentioned this one a few times before because it's an ongoing issue. If you want a woman to take you seriously, you need to let her know that you're taking getting to know her seriously.

A last minute text to see if she wants to "meet up" somewhere you're going to be, isn't exactly sending the message that you're willing to put in effort for her.

Meeting up for a drink isn't a date. Grabbing a coffee isn't a date. A last minute text inviting her to join you out with your group of friends isn't a date. Using the actual word and properly inviting a woman on a date is the first step to actually making it one.

The next step is actually taking the time to plan something out. Stand out from the crowd by showing her you're different than all the other guys — because you are.

4. Using your phone during the date.

Honestly, this is so cringe-worthy that I hate to even need to bring it up. Maybe when you're younger you can both play around on the Instagram machine while you're waiting for your fries and chocolate shake to be roller-skated over to the car. But you're an adult now, and it's time to control your impulsive urges to check Facebook every 5 seconds.

I know that you're important and you need to see who just liked your profile photo, but when you're on a date with a real-live woman who is deserving of your attention, that's precisely what you should be giving her. Have a real conversation, give her your full attention, and leave your phone in your pocket.

5. Wasting time on people you're not into.

I think we've all probably spent a little too much time with someone who we knew, deep in our hearts, wasn't right for us. The reasons could vary.

Maybe you'd feel too guilty breaking it off with them. Maybe you thought you'd develop stronger feelings for them eventually. Maybe the sex was great, but nothing else really was.

When you're younger and not really looking to plan a future, it may be nice to be with someone just for companionship as long as you both are looking for the same thing. But when we get older, it's time to get a little more serious about who we spend our valuable time with.

If you know in your heart it's not going to work in the long run, break it off for both of your sake's. Nobody should be lead into a dead end.

6. Not being genuine about who you are.

Too many people send their "representative" on the first few days with someone new. You're on your best behavior, you're polite, courteous, patient, and chivalrous . . .

If you don't possess these qualities, work on yourself first and develop them before you enter into a relationship with another person. "Fake it 'til you make it" doesn't apply when someone's feelings are on the line.

7. Putting on your lame "going out in public" uniform.

Guys, the cargo shorts and Polo shirts are great for casual days with your friends, but if you're taking a woman out on the town, you're going to need to step it up. First impressions are important, and unless she's looking for a frat boy, you're probably not going to want to look like one.

8. Letting her pay half.

When friends go out, they split the bill. When you're on a date, the man picks up the tab. All of it. There are plenty of ways a woman can reciprocate if she'd like: she can take care of parking, pick up a round of drinks, get the snacks at the show you got tickets for, whatever it may be.

But when the tab comes for dinner, don't let her anywhere near it (and don't accept her offer to split it). If you think paying for the date is about the money, think again.

Of course, dating changes as we get older.

Life is all about progressing and evolving, but it doesn't happen automatically. Things change on their own — we all know that happens without us needing to put in any effort. But improvement? That takes work.

Work, though, is what makes the final result so rewarding: A happy, healthy relationship with a woman you love.