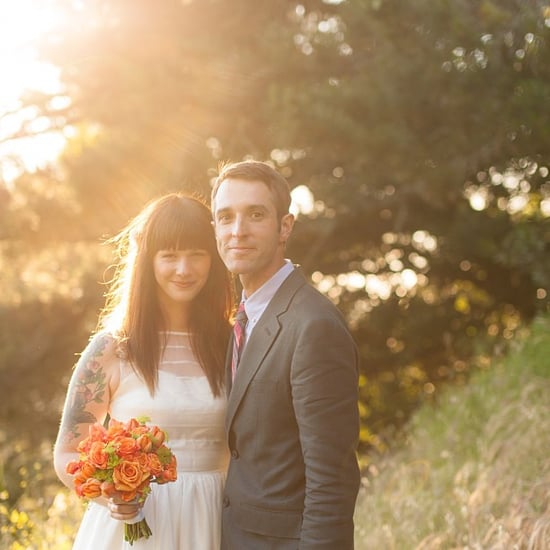 There are many reasons to love Instagram for the way that it lets us document life, and now there's an even sweeter one. In 2011, Instagrammers Robin Coe and Matthew Flemin started following each other on the app not knowing that two years later, they would tie the knot after much mutual photo liking.

It all started when Matthew stumbled upon Robin's photos of Christmastime back in Toronto, which reminded him of the Wisconsin Winters he missed so much living in California. Comments led to Skype dates, which led to meeting in person — and one year later, a proposal on a cross-country train trip.

Hit play to get the full love story, and cue the instant "aww"s.